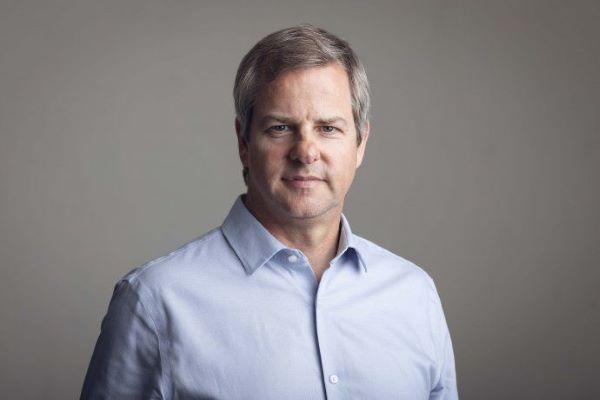 Is it relevant that the State collects the toll instead of the concessionaire?

In this series of marches and countermarches the Magdalena Channel was also added….

I can’t quite understand what relationship the Magdalena has with the (dredging) contract for the waterway. So far I only see a political issue that I do not fully understand, so we are going to face a study from the Chamber of Commercial Private Ports to understand a little more. There is a technical issue that makes sense a priori, that because it is a natural channel the maintenance cost is lower, but most of the economic reasons are not fully seen.

It seems a measure thought in Montevideo. Do you see the progress of the port, its deepening and the extension of the concession, as a coup de grace to the Argentine system?

For me, Montevideo continues to be complementary to the Argentine port system, not competitive. We can compete in marginal businesses, such as Paraguayan transshipment, which for most terminals is not a very profitable business and is close to operating cost. In fact, today Paraguay chooses Montevideo for an Argentine customs issue that increases the cost.
What I do not see is that it makes sense that Patagonian cargo transshipment in Buenos Aires, which can work with its hinterland, and that Montevideo, which has more draft and fewer hours of navigation, operates that transshipment.