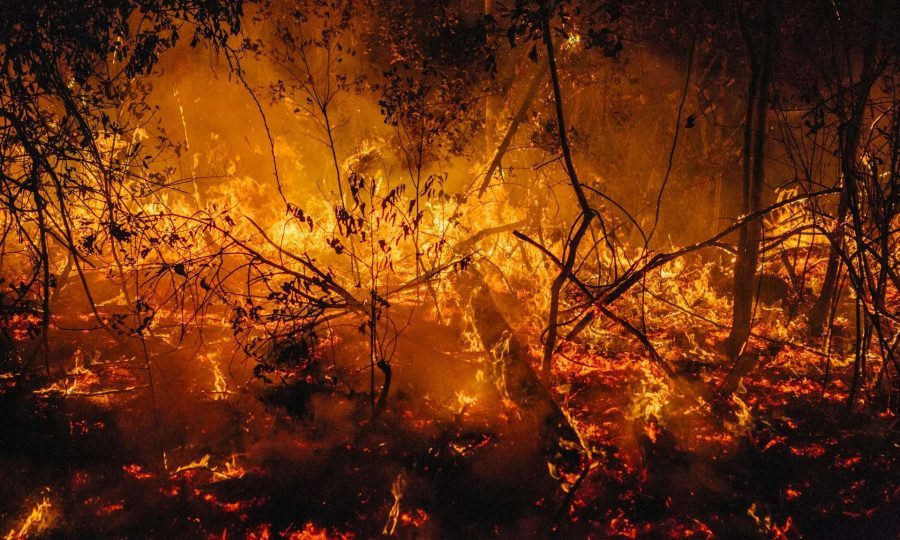 A fire has been active since June 4 near the town of Superior, east of the metropolis of Phoenix, destroying an estimated area of ​​30,000 hectares, without firefighters being able to contain it Tuesday afternoon, according to a site InciWeb forest fire monitoring.

The fire grew rapidly for several days, with drought and high winds fueling the flames.

Authorities believe the fire is likely intentional, but the exact cause is yet to be determined.

Further east, another forest fire that destroyed 27,000 hectares was 23% contained on Tuesday. The blaze started last week and is still under investigation.

Although the fires burn about 50 kilometers apart, authorities said earlier this week that they were unlikely to merge.