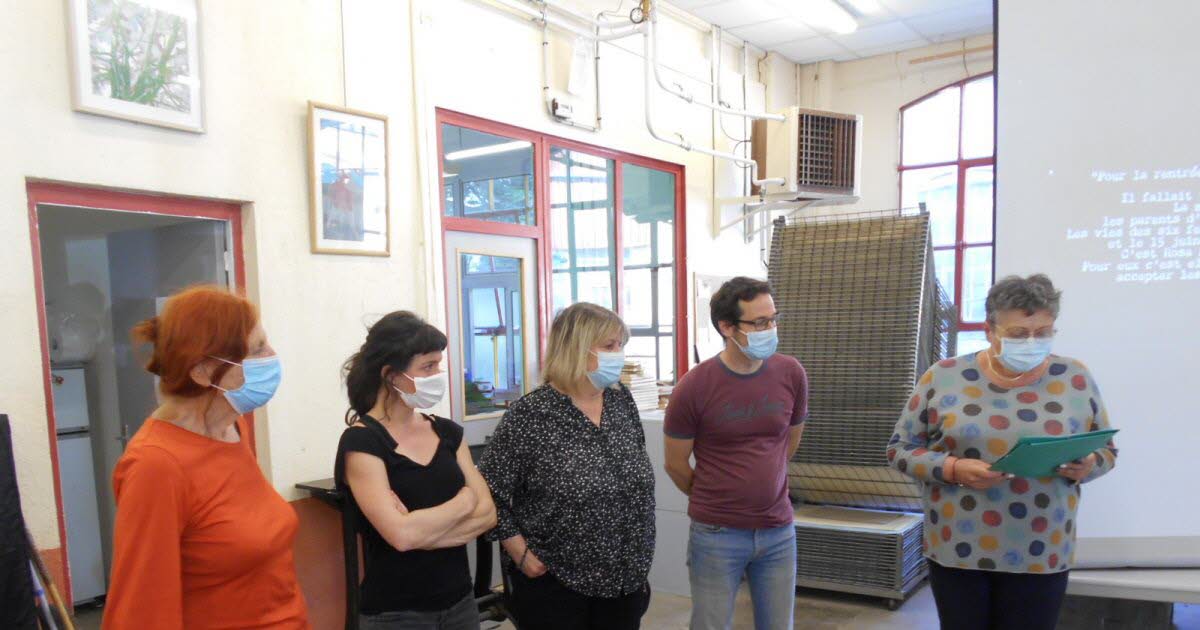 Militant for the civil rights of blacks, Rosa Parks refused on October 21, 1955 to give way to a white man, in Montgomery, Alabama, as the law of the time required her to do. A year later, a new law put an end to this segregation. The fight was far from won, but throughout her life, Rosa would work, sometimes in small steps, for more equality between the different communities.

This story, the children of the Rosa-Parks school in Gueugnon wanted to tell it, perhaps to also advance men on the paths of tolerance and respect. They did so through an animated film produced in collaboration with the Atelier du coin in Montceau, of the Antipodes storyteller association, and with the support of the Departmental Council. “This film, which lasts about three minutes, represents an enormous amount of work,” said Marie-France Marbach of Antipodes. Some children, who were in first grade when the adventure began two years ago, did not yet know how to read or write. Their progress was made according to this history which accompanied them in their learning. “Because all the texts used to illustrate the film are due to the children. Just like the drawings which served as the basis for the animation. When you know that this kind of film is shot at 26 frames / second, you can imagine the enormous work that has been accomplished! In any case, the result is stunning and deserves at least a little detour to the Atelier du coin, rue Saint-Eloi, where the film will be screened on June 11, 12 and 13.