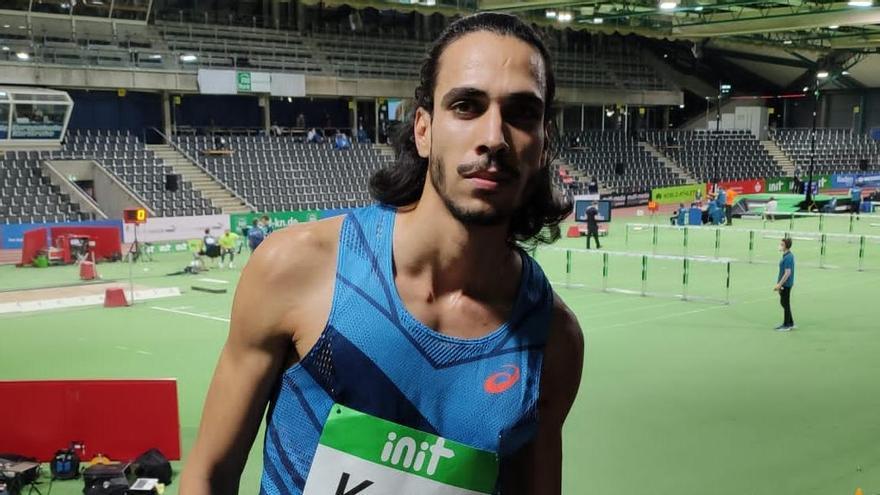 The muleño Mohamed Katir has been proclaimed runner-up of Spain in the 3,000-meter dash on the indoor track in the championship held in Madrid. The Murcian, who arrived with the best mark of all the participants, was surpassed in the final stage by Adel Mechaal, European indoor champion at the Belgrade European Championship and fifth at the 2018 Birmingham World Cup, which has achieved a record of 8: 20.17. Katir, meanwhile, finished with 8: 22.14, Gonzalo García being third, with 8: 22.96.