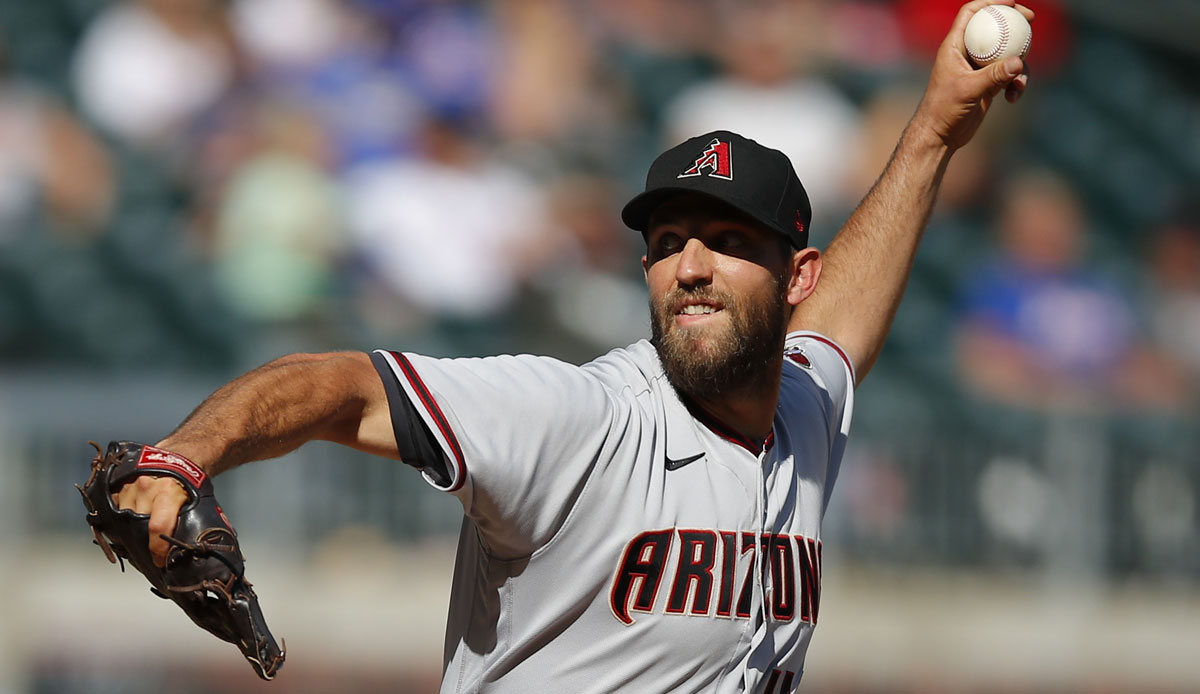 Pitcher Madison Bumgarner (31) from the Arizona Diamondbacks played a perfect game in the MLB in a 7-0 win against the Atlanta Braves. The four-time all-star did not allow the opposing batsmen to hit, but statistically the performance is not considered a no-hitter. Due to the corona pandemic, the MLB games this season with a double header, i.e. two consecutive games on the same day, only go over seven instead of nine innings.

Bumgarner would have trusted the no-hitter on Sunday (local time). “It worked in seven innings, so it’s hard to imagine that it wouldn’t have worked in two more innings,” said the bowler.

The Diamondbacks won the first duel with pitcher Zac Gallen 5-0 and only allowed one hit.

A real no-hitter Bumgarners would have been the third one this season, after Joe Musgrove (San Diego Padres) and Lucas Giolito (Chicago White Sox) achieved this feat in April.