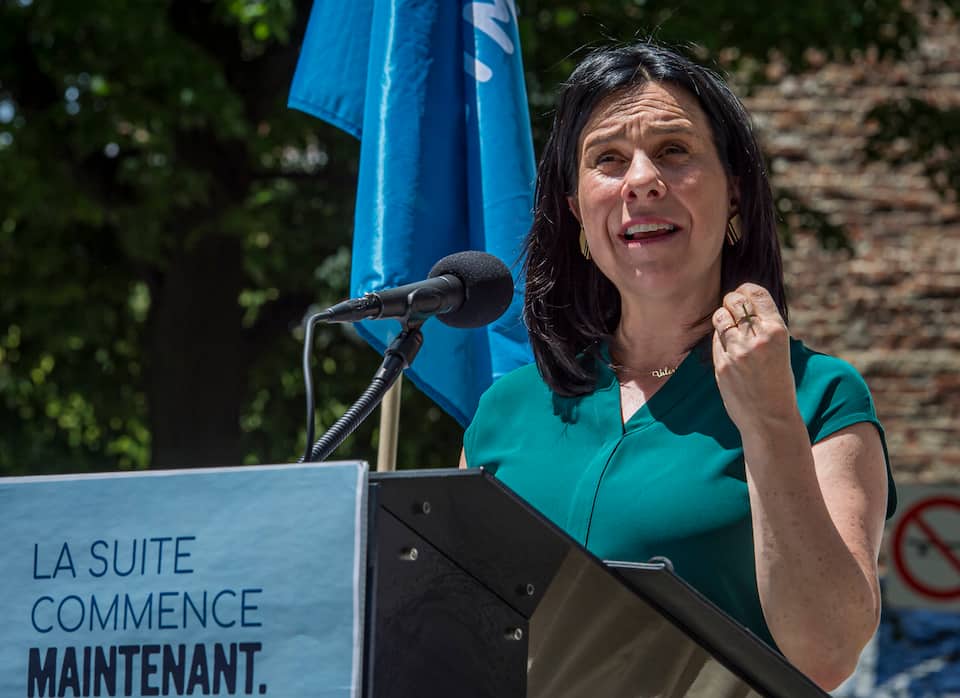 After her chief of staff last week, now Sue Montgomery is suing Mayor Valérie Plante and the City of Montreal.

After her chief of staff last week, now Sue Montgomery is suing Mayor Valérie Plante and the City of Montreal, claiming $ 120,000 for damage to her reputation and defamation.

With the filing of this other legal action, a new milestone has been added to this saga between the two women which began in 2019, and far from over.

In her petition filed with the Montreal courthouse, the mayor of the Côte-des-Neiges — Notre-Dame-de-Grâce borough, Sue Montgomery, affirms that she has been portrayed in the eyes of the public as “solely responsible of a toxic climate within her borough ”, when she was expelled from the Projet Montréal party by Mayor Plante.

This lawsuit is filed a week after the one totaling $ 186,125 of the former chief of staff of Ms. Montgomery for similar reasons, Annalisa Harris.

The Comptroller General of …