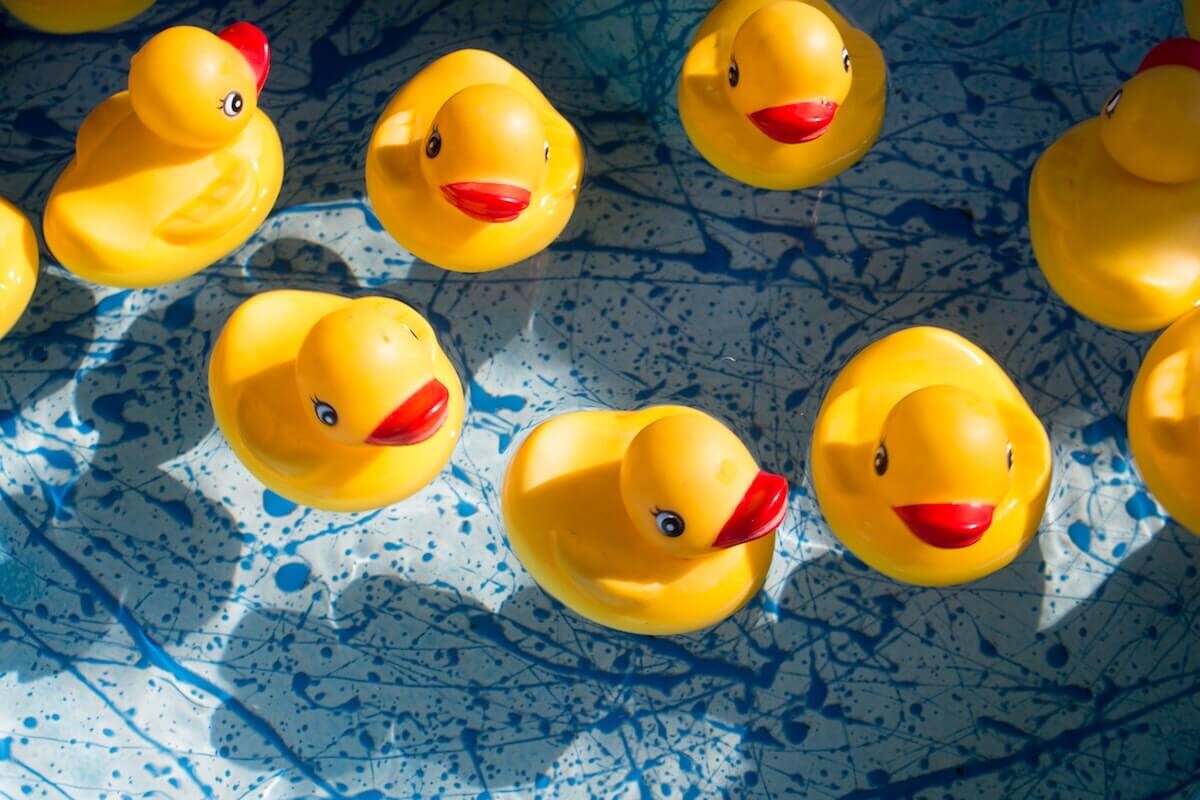 Four Spanish researchers have shown that it was impossible to predict with mathematics the fate of the famous rubber ducks that floated by the sea. His study is linked to one of the so-called “millennium problems”, seven crossroads that are very difficult to solve.

Surely you remember the images: a few years ago the sea was filled with ducklings rubber. It was specifically 29,000 plastic toys that fell from a freighter. The container housed a colorful amalgam of bathroom bugs: yellow ducks, blue turtles, green frogs, and red beavers. That accident occurred on January 10, 1992, but months, years and even decades later they continued to appear on the coasts in waves.

One of its best-known ‘sightings’ is the one in Sitka (Alaska, USA). To these peculiar sailors adrift they were also joined by up to 61,000 slippers Nike, from another accident that occurred a couple of years earlier. For ordinary citizens the news was funny, because of the childish aspect of the matter, and also worrying because it was an ecological disaster. But for researchers it could be the final push for a historic eureka.

It is the case of Robert Cardona, Eva Miranda, Daniel Peralta and Francisco Presas, who have designed the first ‘water machine’. These four Spanish mathematicians are responsible for an abstract construction that simulates the turbulent behavior of fluids. And with it they have also shown that it was impossible to predict what the fate of those rubber ducks would be.

We admit octopus: this is a statement that can sound funny. There does not seem to be much connection, initially, between the study of mathematics and the image of thousands of rubber ducks sailing the seas. But there is, as predicted by a gentleman named Curtis Ebbesmeyer. The American oceanographer wisely thought that watching the ducklings could teach us things on how ocean currents work.

Many kilometers away another train of thoughts follows. Eva Miranda, from Institute of Mathematical Sciences (Icmat), he found out on Twitter about the latest advances of Terence Tao | to end one of the so-called “millennium problems”. Getting it does not seem easy: the Clay Institute of Mathematics promised to deliver a whopping a million dollars to whoever was able to solve it.

Teo, known as “the Mozart of mathematics”, tried to simulate in the abstract a computer made with water. The idea was to force the liquid to accumulate energy until a sudden change was detected. For this I would use the Navier-Stokes equations, formulated between 1821 and 1845 to describe the movement of liquids and gases. And, therefore, also the swaying of a multitude of lost toys and with a certain fondness for floating.

Taking into account factors such as temperature, viscosity, and its initial velocity, the Navier-Stokes equations calculate the posterior velocity of a fluid. But almost two centuries after its initial planning, it is still unknown whether the solutions to these formulas have regularity or not. Otherwise there may be “an explosion”, as they define a sudden change in behavior.

Miranda joined forces with three colleagues, Robert Cardona, Daniel Peralta and Francisco Presas, with the firm idea of ​​achieving a design for this ‘water machine’. To do this, the researchers relied on a Turing machine. The input data would be a point in space and the result would be another point to which the fluid would have moved. According to its calculations, the machine shows that the turbulent behavior of fluids is an “undecidable” problem.

See Also:  Stranger Things: Watch the new trailer and learn the theory about who rescues Hopper 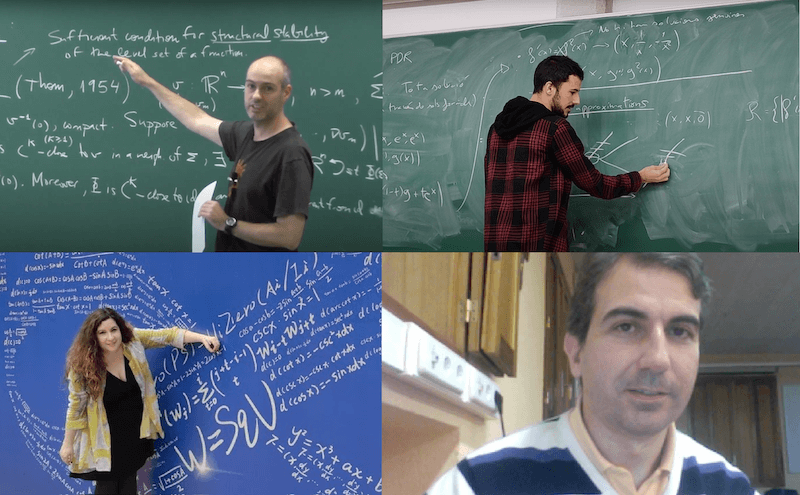 This statement means that mathematics, in this specific sense, ‘falls short’. That is no algorithm can say through which point a fluid will pass in a given time. Assuming they moved in three dimensions, it would be impossible to trace a route for the rubber ducks made world famous by the BBC with its series’Blue Planet 2′. Their fate has been so capricious that many have even ended up in the great patch of plastic garbage that travels the North Pacific.

Although Terence Tao has publicly congratulated the team, there are some nuances to the investigation. The abstract machine of the four Spanish mathematicians uses the version formulated in 1755 by the Swiss Leonhard Euler. The investigation, therefore, does not serve to demonstrate an “explosion” of the equations de Navier-Stokes.

It does show that fluids can become so complex in curved spaces that they behave like a computer. In this way, the theoretical possibility of “programming a fluid” opens. The work, presented at the prestigious PNAS scientific journal, has been received with appreciation for its potential implications for humanity.

If the “explosion” theory were confirmed in the Navier-Stokes equations, prediction models would be obsolete for the weather, the rise of the sea level and even the behavior of the blood. Although our mathematicians have not yet solved the “millennium problem”, they can thank drifting rubber ducks for the inspiration.

Images | Cover: photo by Jason Richard on Unsplash, video about ducklings in El Ágora Diario, collage with the authors of the work, Peralta, Cardona, Miranda and Presas, published on the ICMAT website

See Also:  Will Kellner's assets be redistributed, will 4iG also benefit from it?