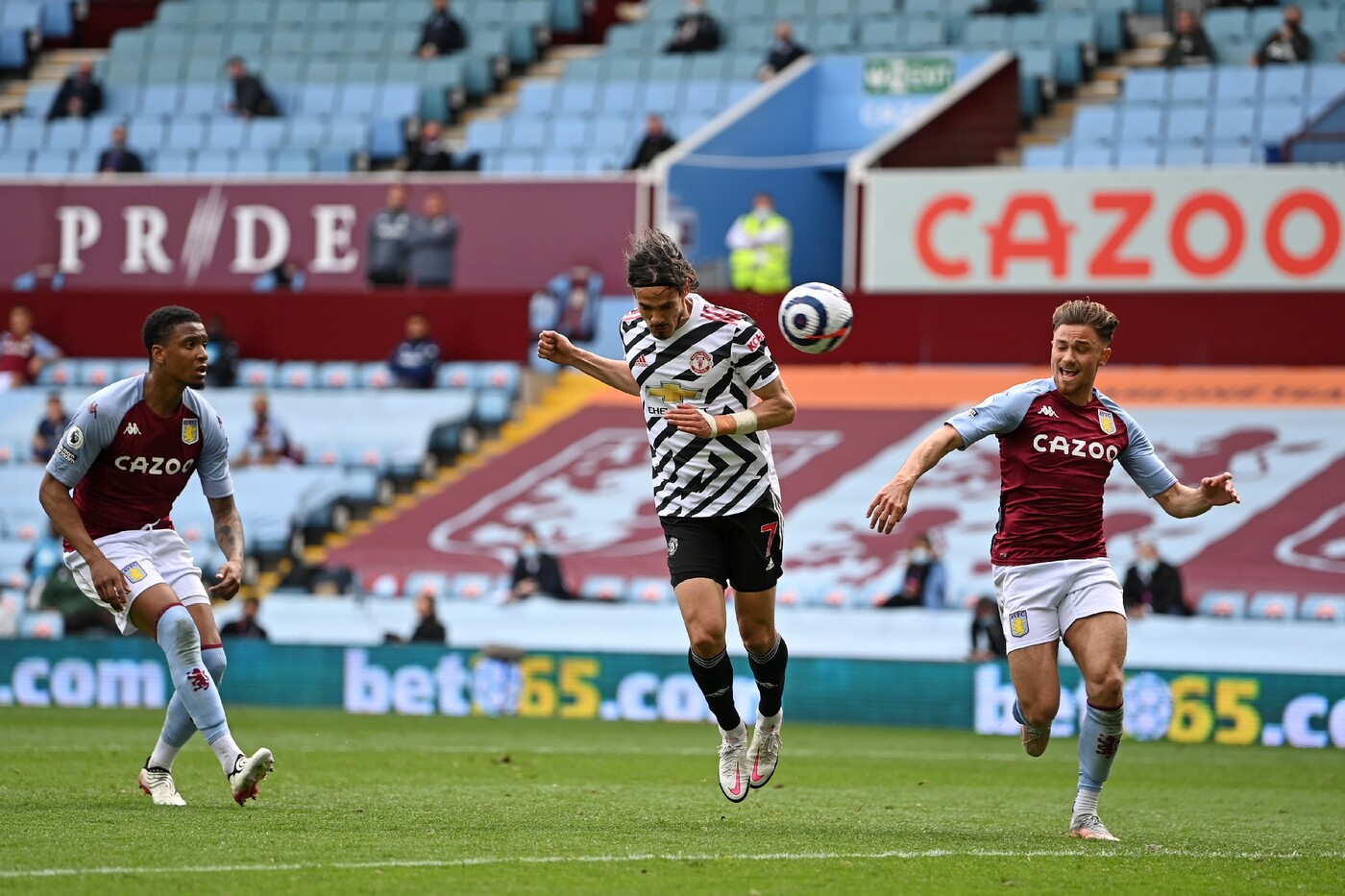 Manchester United again postponed the coronation of City by going to win 3 to 1 at Aston Villa, after being led on Sunday during the 35th day, the day after the leader’s defeat against Chelsea (2-1) .

In the lead against the Blues, Pep Guardiola’s men were knocked down in the second half after having virtually twenty minutes with the trophy in their hands.

Sunday, they also had it for 28 minutes, between the opening of the superb score of Bertrand Traoré with a cross strike which cleaned the skylight of Dean Henderson (1-0, 24th) and the equalizer of Bruno Fernandes on a penalty obtained by Paul Pogba (1-1, 52nd).

A scenario seen time and time again this season from the Red Devils who took 31 of their 67 points after coming down.

They also brought their unbeaten away streak in the league to 25 games, just two short of the all-time Arsenal “Invincibles” record between April 2003 and September 2004.

But Manchester United, who only have one away game this season, at Wolverhampton for the final day, will have to wait until next year to hope to match or overtake him.

See Also:  LIZ TRUSS: Equality should be for everyone - not just the privileged few of the awakened warrior

Mason Greenwood, four minutes after the equalizer (2-1, 56th) and Edinson Cavani, who had replaced Greenwood, (3-1, 87th) with an uncrossed header, offered three very valuable points to the Red Devils.

With ten lengths behind and four matches to go, against three for City, any defeat for Ole Gunnar Solskjaer’s men – who host Leicester on Tuesday and Liverpool on Thursday – would give the Sky Blue the title.

But this victory above all allows United to regain six points ahead of Chelsea who had seized third place after their victory in extremis at the Etihad on Saturday (2-1).

City could end the suspense next Friday with a trip to Newcastle, even if the Magpies remain on a surprise victory (4-2) at Leicester (4th) on Friday.