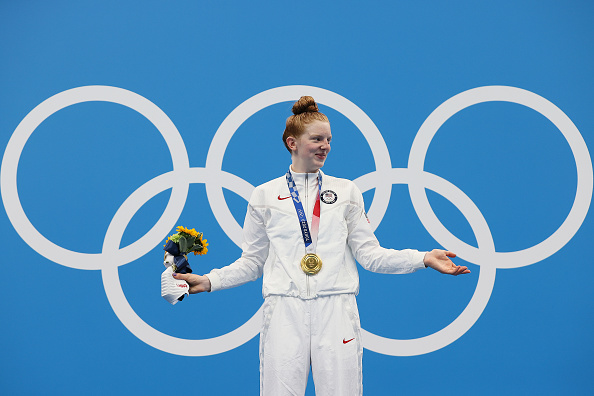 The celebratory images of teenage Lydia Jacoby, who won the Olympic gold medal in swimming on Monday night, cannot be justified by a mere podium stand or hugs on the swimming deck of the Tokyo Aquatic Center.

They can’t be simplified to fist pumps in the pool or mind-blowing “wows” at the end of the race.

Her victory goes back to the people of Seward, Alaska, who believed in the teenage girl when no one in the world believed she had a chance.

Not only did Jacoby become the first Alaskan swimmer to make the U.S. Olympic team, she also became the first to win a medal. And it was golden.

Jacoby, who is only 17 years old, beat some heavyweights and a world record holder to win the 100m chest title at the 2020 Tokyo Summer Olympics.

This is how their hometown celebrated when Jacoby drove down the 25 meters to secure victory.