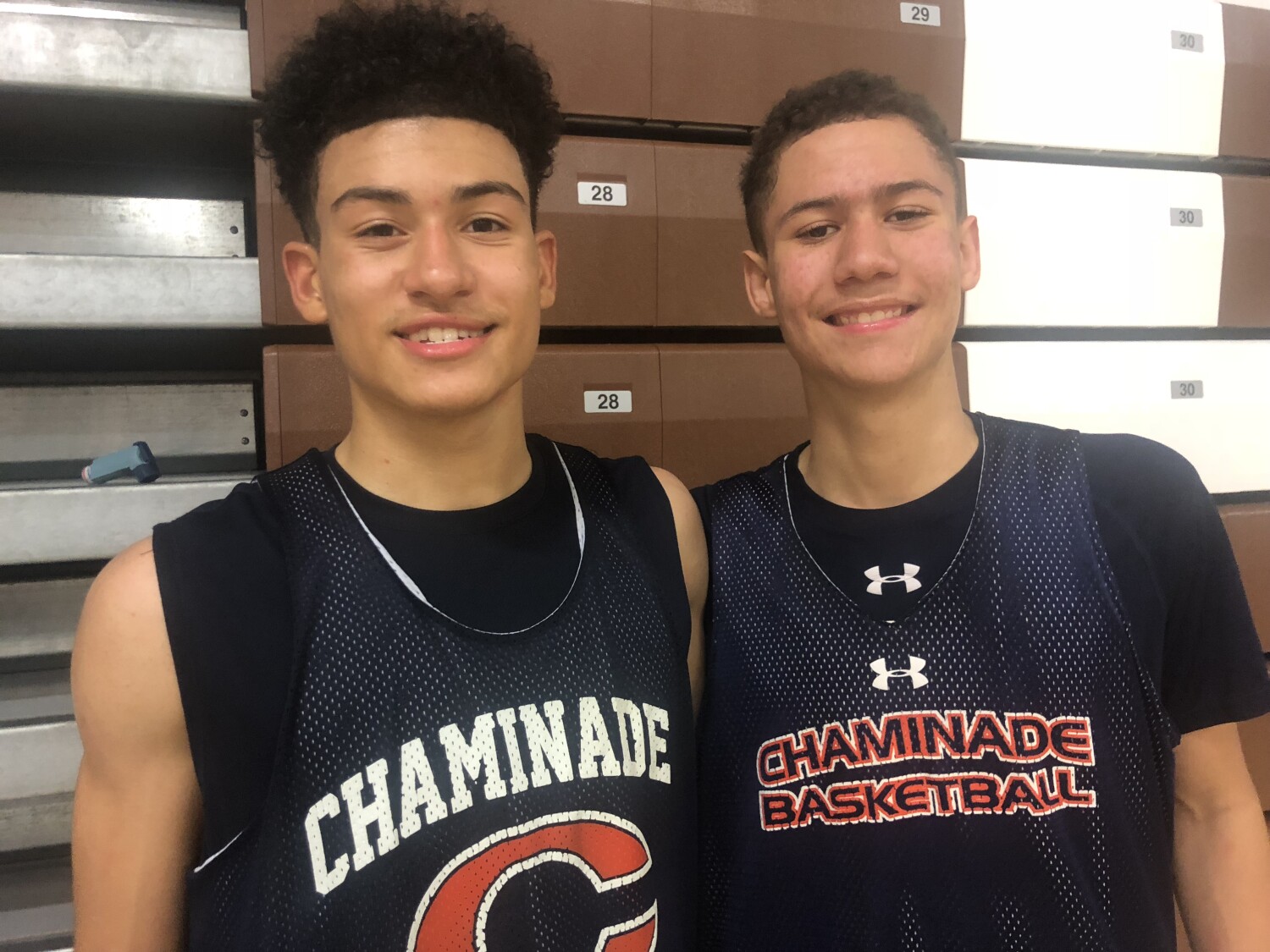 The Mission League opened its basketball season on Wednesday and Chaminade took home an impressive 72-50 victory over Crespi. As usual, the shooting duo of Keith Higgins Jr. and Kenneth Simpson Jr. was spectacular.

Higgins led the way with 26 points. Simpson had 13 points, 13 rebounds and 11 assists and Colin Weems added 12 points. Chaminade is 3-0 overall.

“They played very well,” Chaminade coach Bryan Cantwell said of the four-year starters who headed to Lehigh and Arizona, respectively.

Orange Lutheran 10, Damien 1: Tyler Gordon was three out of three.

Quartz Hill 6, Highland 3: Logan Reddemann got his second save for Quartz Hill 4-0.