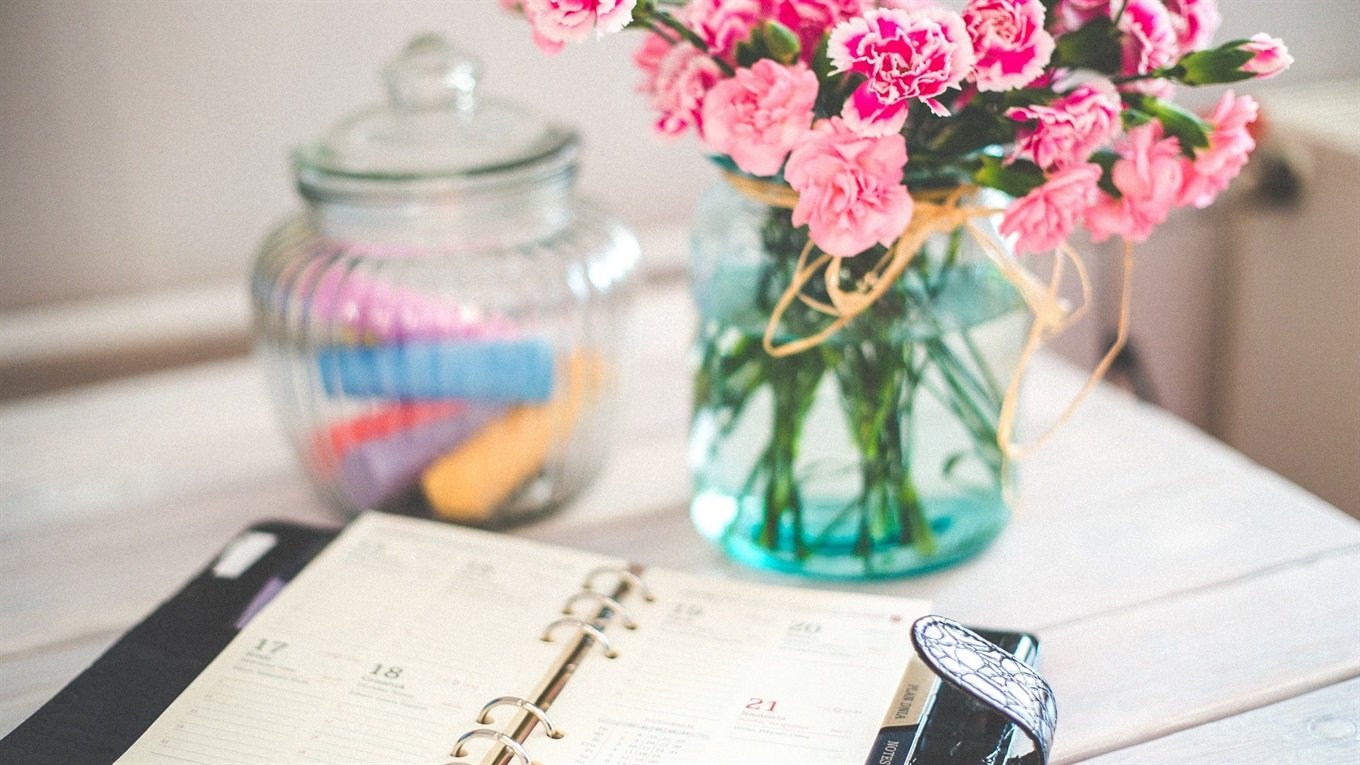 POPULAR TRUTH informs that on June 10 the Orthodox Church honors the memory Monk Nikita of Chalcedon, bishop. The people call him a gosper. It was believed that Nikita is the guardian of little goslings. It protects them from eagles, hawks and other predators. They asked Nikita for protection in cases related to raising geese in the yard.

Saint Nikita lived in the second half of the 8th – early 9th centuries. He had a gentle disposition. He was merciful, protected orphans, helped the disadvantaged. For a pious way of life, Nikita was made bishop of Chalcedonia. During the reign of Leo the Armenian, the struggle with icons was widespread. The Bishop of Chalcedon rose to their defense. He diligently denounced the iconoclasts. When the emperor realized that he would not pacify the bishop, he ordered to subject him to various tortures and sent him into exile.

Traditions and rituals on June 10:

On this day, it is customary to pray to Saint Nikita for the protection of little goslings from birds of prey and animals.

Fearing a meeting with noon (a spirit that looks like ordinary women – on hot days they flew in circles over the fields and lured working peasants), people close their windows and sit in houses. Sleeping at this time is undesirable. If the spirit catches a tired person in the field, who has sat down to rest, then it will charm, tickle, or take with it the children left unattended.

See Also:  This is how vaccination against COVID-19 among adolescents progresses

FOLK TRUTH has published the church calendar for June 2020.