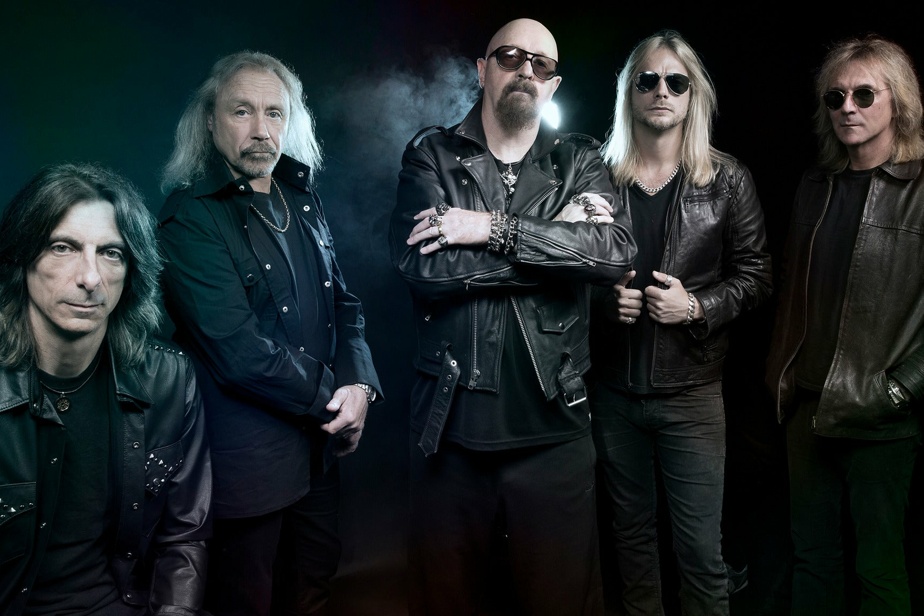 After several pandemic postponements, the British group Judas Priest will finally celebrate its 50e anniversary – yes, yes half a century! – in Quebec. After a stopover in Halifax, the band will be at Place Bell in Laval on November 4 as part of the tour 50 Heavy Metal Years, evenko announced.

“It’s time to put on leather and nails and deploy the Priest machine to celebrate 50 years of heavy metal,” guitarist Glenn Tipton said in a statement.

With this announcement and other confirmations which concern in particular the French duo Polo & Pan (December 11) and the New York gipsy punk group Gogol Bordello (September 15), the promoter evenko reiterates his faith in the presence of international artists in Quebec this fall.

As for 69-year-old singer Rob Halford’s studded strip, it is expected to feature a collection of blockbusters (Breaking the Law, The Sentinel, Victim of Changes, Living After Midnight), titles from the recent Firepower (2018) and novelties. Judas Priest will begin his tour of the United States and conclude it in Hamilton, Ontario on November 5th.

“After the horrible year of restrictions we all had to endure, what better place to break free than the land of the free, the United States! », Commented Ian Hill, bassist and founder of the band formed in 1970 in Birmingham.

The first parts were entrusted to the Swedish group Sabaton.