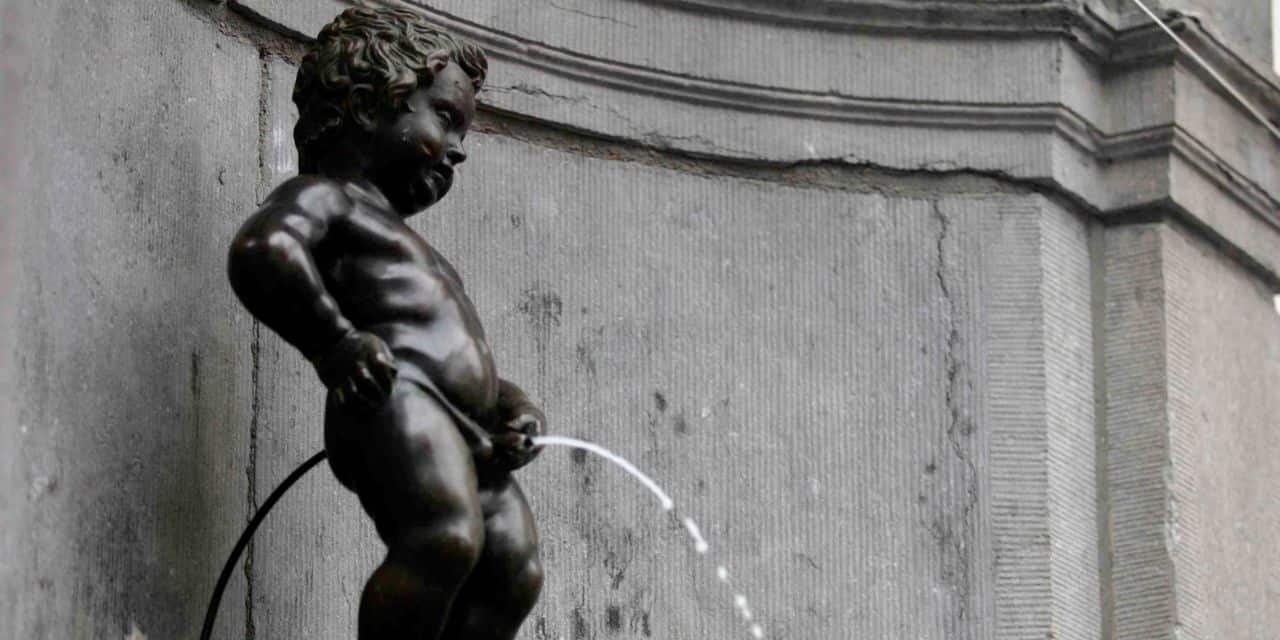 Several high places in Brussels will be adorned with the NATO color – blue – on the occasion of the summit of heads of state and government of the thirty allied countries to be held on Monday at the organization s Brussels headquarters, announced Friday the Atlantic Alliance.

The Town Hall, located on the Grand-Place in Brussels, itself inscribed on the Unesco World Heritage List – will be lit in “Nato blue” on the night of Sunday 13 to Monday 14 June to welcome visitors. Allied leaders, including US President Joe Biden.

The fountain in the center of the Montgomery Roundabout, which bears the name of Marshal Bernard Law Montgomery, the first Deputy to the Supreme Commander of the Atlantic Forces in Europe from 1951 to 1958, will also be illuminated in blue from 11 to 15.

The Manneken Pis statue will wear on June 14 an outfit with the NATO logo, which the Atlantic Alliance will donate to its famous wardrobe, NATO said in a statement.

Flags flown at the NATO symbol – a stylized four-pointed star – will finally fly under the 50th anniversary arcades from Friday 11 to Tuesday 15 June and at the entrance to the Atomium on Monday.