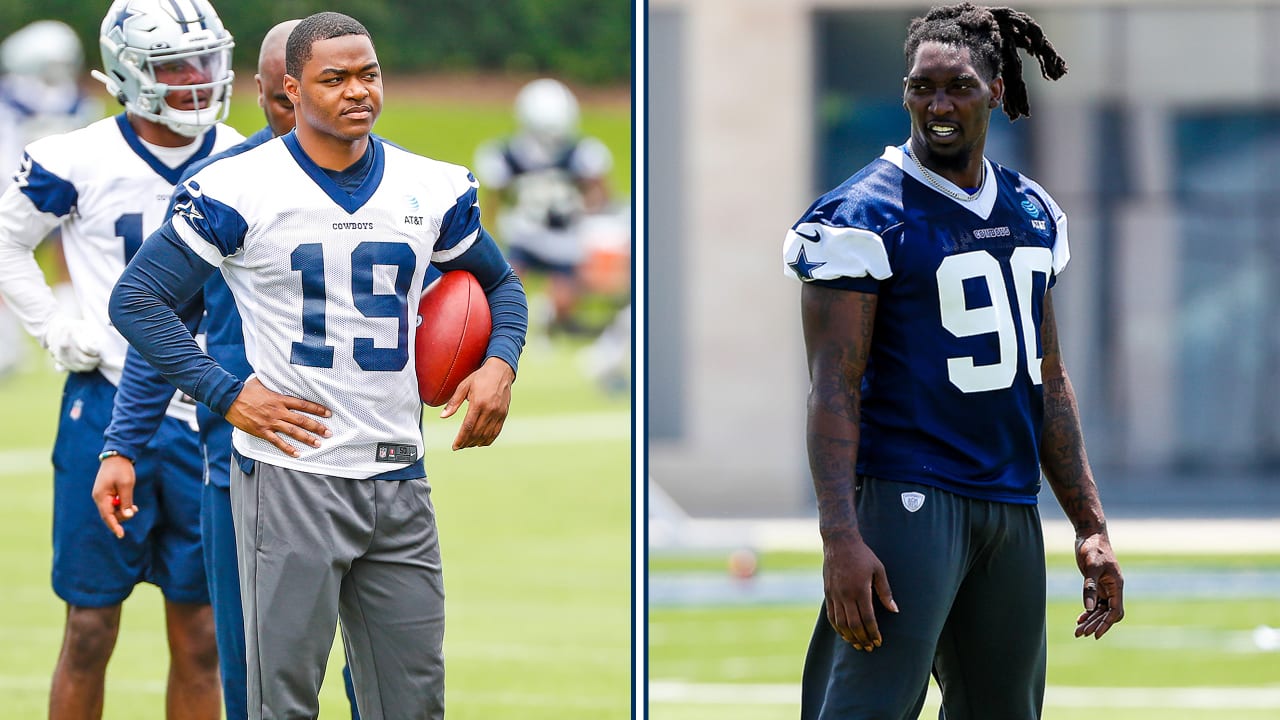 The Dallas Cowboys may have to wait until they return to Texas to see a couple of their star players train.

Cowboys owner and general manager Jerry Jones anticipated it will be until after the second preseason game that wide receiver Amari Cooper and defensive end DeMarcus Lawrence will begin practicing with the rest of their teammates.

“I bet it’s after Arizona,” Jones said in reference to the game against the Cardinals on Aug. 13, a day before the Cowboys resume preparation at their facility at The Star.

Both are included in the league of “players unable to perform” (PUP, for its acronym in English).

Nor is it alarming with players of the caliber of Cooper and Lawrence. After returning from Oxnard, the Cowboys still have three weeks and two preseason games before they have to downsize.

Jones seemed confident the Cowboys will have enough time for Lawrence and Cooper to be ready when the season starts.

“We will have some game activity for all the guys,” said the team owner.