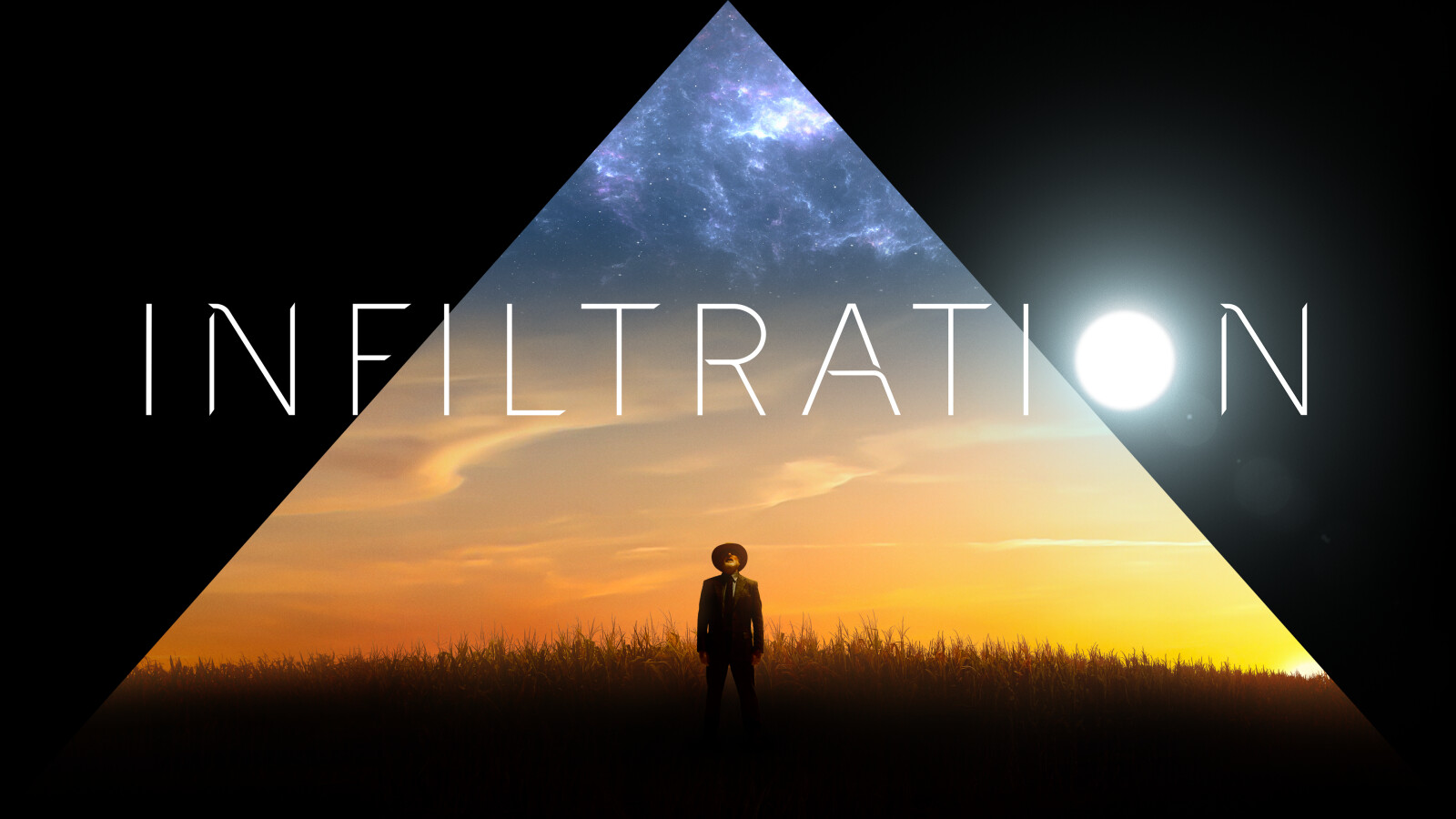 The Apple TV + series “Infiltration” describes an alien invasion from the perspectives of different people around the world. A first trailer has now been released showing what to expect in the science fiction drama series.

“Infiltration” takes place on several continents and shows an invasion of aliens from the perspectives of different people around the world. Everyone’s life changes suddenly when aliens come to earth.

Apple TV + has already published its first trailer. In it we see the various protagonists of the series in their lives before and after the alien invasion. Above it is the voice of a man who speaks in English about the meaning of life.

The writers and executive producers on “Infiltration” are Simon Kinberg (“X-Men” films, “Deadpool” films, “The Martian”) and David Weil (“Hunters”). The series is produced by Boat Rocker Studios.

This page was created with data from Amazon, Netflix, MagentaTV, Sky Online, iTunes, The Movie Database, Fanart.tv, Warner Home Entertainment, Sony Home Entertainment or the respective production studios and / or publishers. If you have any errors or problems, please use the contact form.