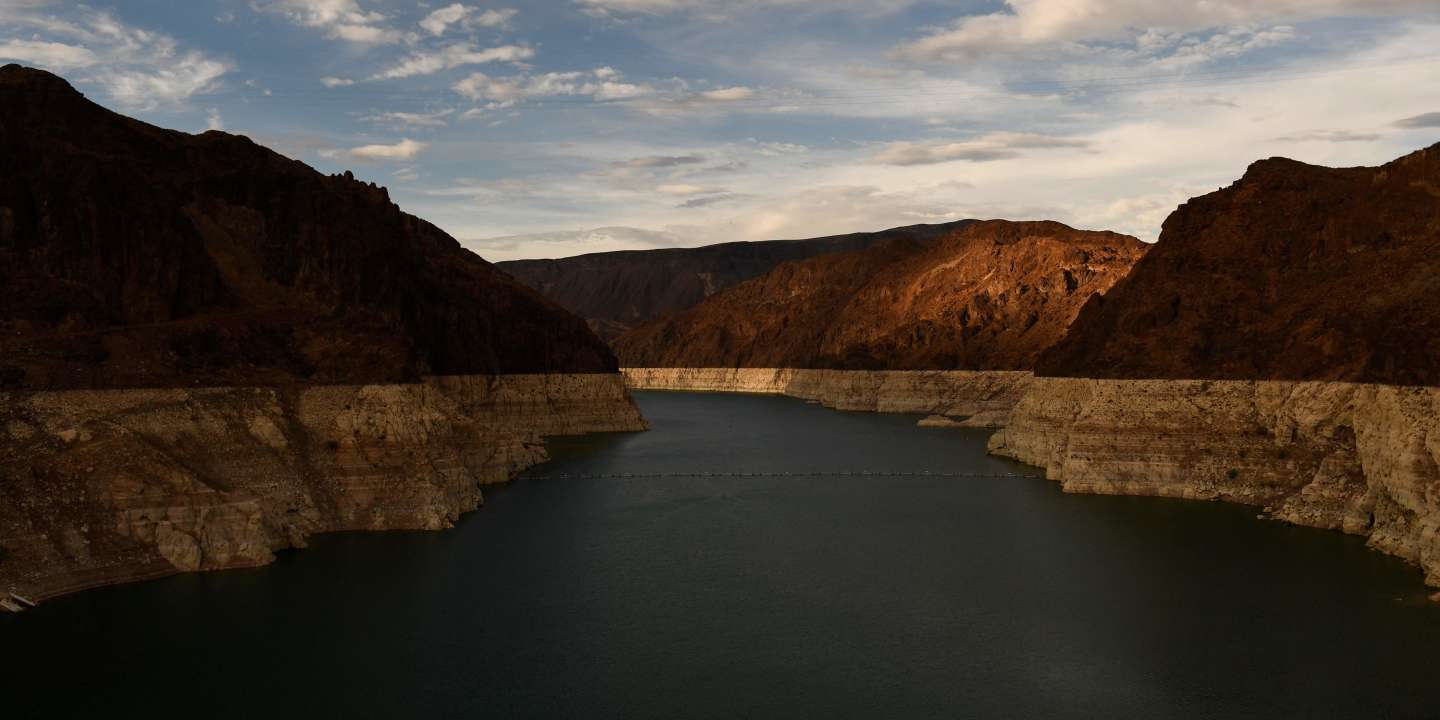 Reserved for our subscribers

InvestigationFor the first time since the conquest of this territory, the aridity in the Colorado basin threatens hydroelectric production, agriculture and certain industries.

« Burnt area ”. At the junction of Route 14, a sign bars traffic. The forest is forbidden “ to all users “. In this month of July, we can not access the source of Colorado, the lake of the Col de la Poudre. It is from there that the great river of the American West rises, at an altitude of 3,100 m, in the shadow of the Never Summer Mountains, the mountains that never see summer. Usually, it is a popular destination for hikers. But the landscape is today disfigured.

This area of ​​northern Colorado, which stretches along the Cache la Poudre River, suffered the largest fire in the state last year. “ We were evacuated for three months ”, said Tasha Collins, the owner of the Trading Post Resort, an establishment near the village of Rustic, featuring a stuffed bear and log cabins popular with fly fishing enthusiasts. The fire, the Cameron Peak Fire, was not declared circumscribed until December 2020, after one hundred and twelve days: only the snow had overcome it. He left behind a mosaic of burnt logs and a river filled with ashes.

A year later, the volunteers of the Poudre Wilderness Volunteers association are busy at Col Cameron. It is necessary to cut, clear the fallen trees on the paths – ponderosa pines more than one hundred years old -, to reassemble the 17 destroyed bridges. In some places it has been so hot that the earth has “Formed an impermeable crust”, describes Mike Corbin, their manager. With 300 members, the association, created in 1996 when the National Forest Service reduced its budgets, is the largest of its kind in the United States. After the Cameron Peak Fire, it was inundated with donations, a sign of the emotion of the inhabitants – Denver, the state capital, is only 200 km away – seized by the violence of the fire and suffocated by the smoke.

“The climate is changing, that’s clear”

This July weekend, volunteers are on the waiting list to help restore the forest. Two thousand charred trees were cleared from the trails. There are at least three times as many left. “The climate is changing, it’s clear, Mike Corbin sighs. Before, the weather was much more predictable. In the summer we had thunderstorms every afternoon. “ Now the “Monsoon” (the term used in the American West) is erratic. Last year it didn’t even materialize. In the spring, when the snow melted, water entered the thirsty soil, rather than pouring into streams. Colorado has never been so exhausted.

You have 78.88% of this article to read. The rest is for subscribers only.