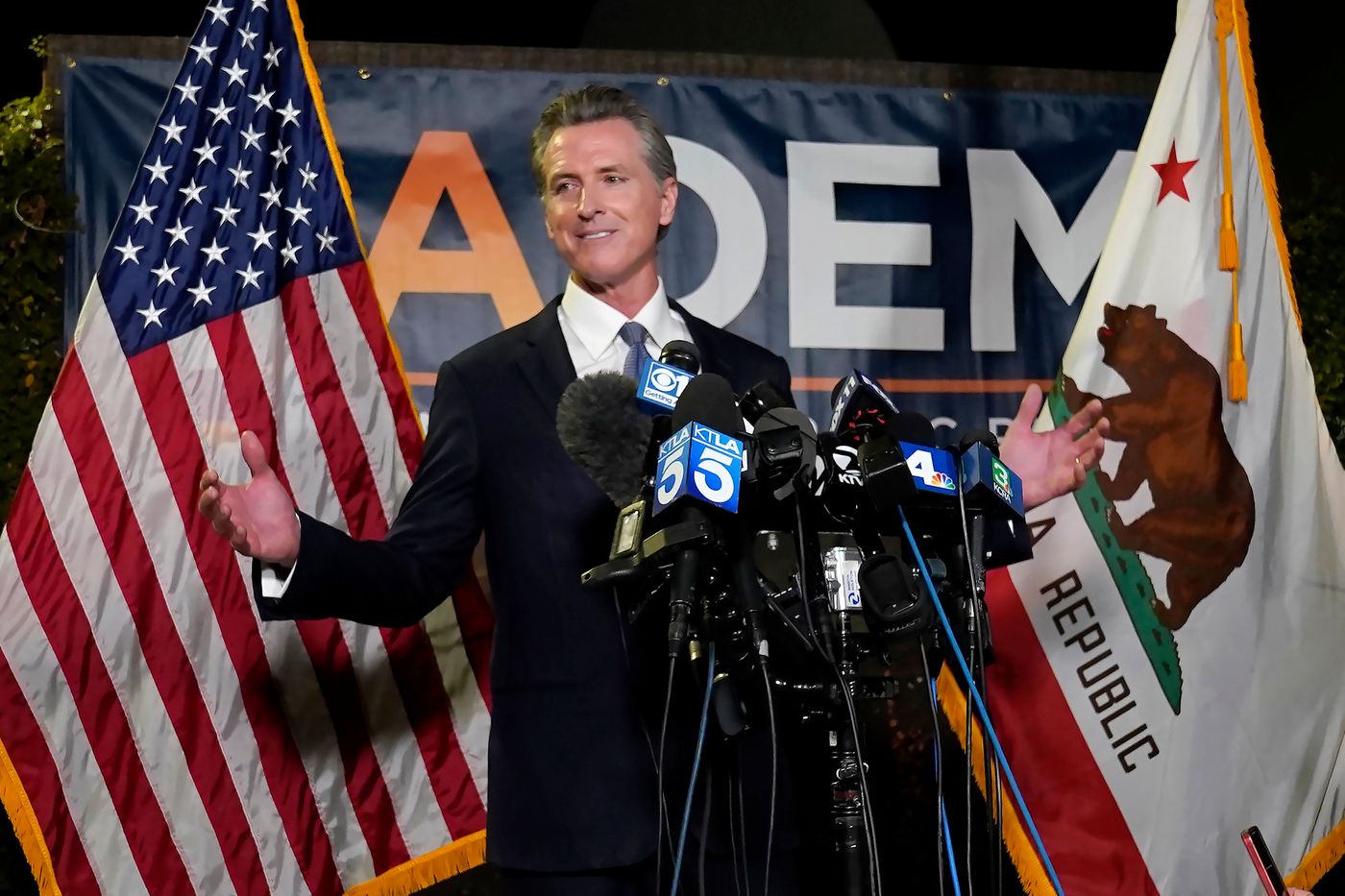 After weeks of worries about his political future, Democratic Governor of California Gavin Newsom finally emerges from the recall referendum against him with his head held high. According to the first results announced in the evening, the“No” obtains more than 66% of the votes, after counting more than 60% of the ballots, according to the Los Angeles Times. In this predominantly Democratic state, that lead is enough to conclude with certainty that Gavin Newsom will retain his post, even though several million ballots have yet to be counted.

→ ANALYSIS. United States: Larry Elder, the Trumpist troublemaker who dreams of stealing California from the Democrats

This result is a huge relief for the Democratic camp, which this summer has been confronted in the polls with the possibility that the “yes” will prevail and that the Trumpist candidate Larry Elder, main challenger of Gavin Newsom, will be called upon to do so. to replace. In addition to having to pronounce “for” or “against”the governor’s recall, Californians were also invited to choose a replacement in case of victory of the “yes”.

The Gavin Newsom team for a time feared a scenario in which the very strong mobilization of the Republican camp and the apathy of the Democratic camp could have opened a boulevard for the ultra-conservative radio host Larry Elder, given favorite among the competitors of the governor. Especially since the Democratic Party had also made the risky bet of not investing an official candidate, to avoid scrambling its message.

«It didn’t matter that a majority of Californian voters were Democrats and opposed to Elder’s very conservative ideas: all that matters in this type of election is who comes to vote ”, notes the Californian political scientist David McCuan.

Critics of the recall referendum, the “recall”, a mechanism provided for by the Californian constitution, consider this principle undemocratic because in the event of victory of the ” Yes “, it offers the possibility to the candidate who comes first to impose himself as new governor, even having obtained only 20 or 30% of the votes and even if 49% of the voters are opposed to the dismissal. It is this same mechanism that allowed actor Arnold Schwarzenegger to take the head of the world’s fifth economic power in 2003.

“Yes to science, yes to vaccines”

To be able to obtain the organization of a recall referendum, citizens must have collected more than 1.5 million signatures, a number reached by the anti-Newsom last spring, thanks to the strong discontent of a part of the population against the restrictions – masks, closures of businesses – imposed by the Democrat during the pandemic.

Tuesday evening, the “no” to recall appeared both as a victory for Gavin Newsom but also for the Democratic camp, faced with the threat of the return of Trumpism. “We didn’t just say ‘no’ [au recall] this evening, reacted in the evening the governor of California. As a state, we have said yes to science, yes to vaccines, yes to the end of the pandemic, yes to the right to vote without fear of false accusations of fraud. “