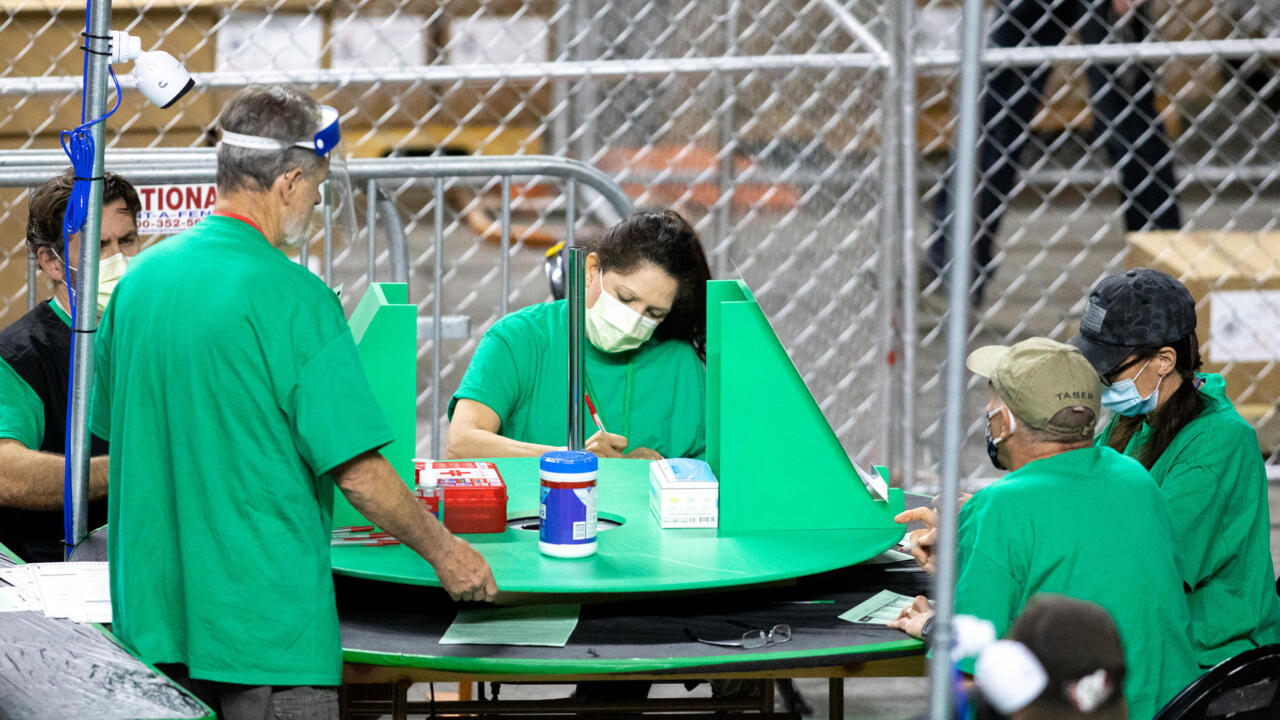 Four months after Joe Biden arrived at the White House, some Republicans still want to prove that the presidential election was stolen from Donald Trump. In Arizona, a private company has been recounting the votes in Maricopa County since the end of April. After three weeks of recounting, only a quarter of the votes were analyzed. That’s enough, now believe the elected representatives of the county.

The Republican President of the Arizona Senate summoned the elected officials of her party on Tuesday, May 18. The objective: to take stock of the so-called ” serious problems That the Cyber ​​Ninjas company, close to Donald Trump and mandated by senior Republican officials in this state, says it detected by recounting the votes in Maricopa County.

But the elected representatives of Maricopa will not take part in the meeting. “ This recount encourages our citizens to be wary of elections, which weakens our democracy “. The words are strong. They emanate from the Board of Supervisors of Maricopa, the county’s legislative body. Its five elected officials, four of whom are nevertheless Republicans, rise up against this audit, which they qualify as ” simulacrum “. Supervisors say they are united in their “ opposition to the big lie “. Understand: the false allegations of fraud during the last presidential election.

Stand up for the truth

They call on the President of the Arizona Senate to end the recount and call on politicians and the public to join them in standing up for the truth and the fact that a majority of Americans voted for Joe Biden and that Donald Trump lost the election.

► Read also: Elise Stefanik, a young pro-Trump joins the Republican hierarchy in the US Congress