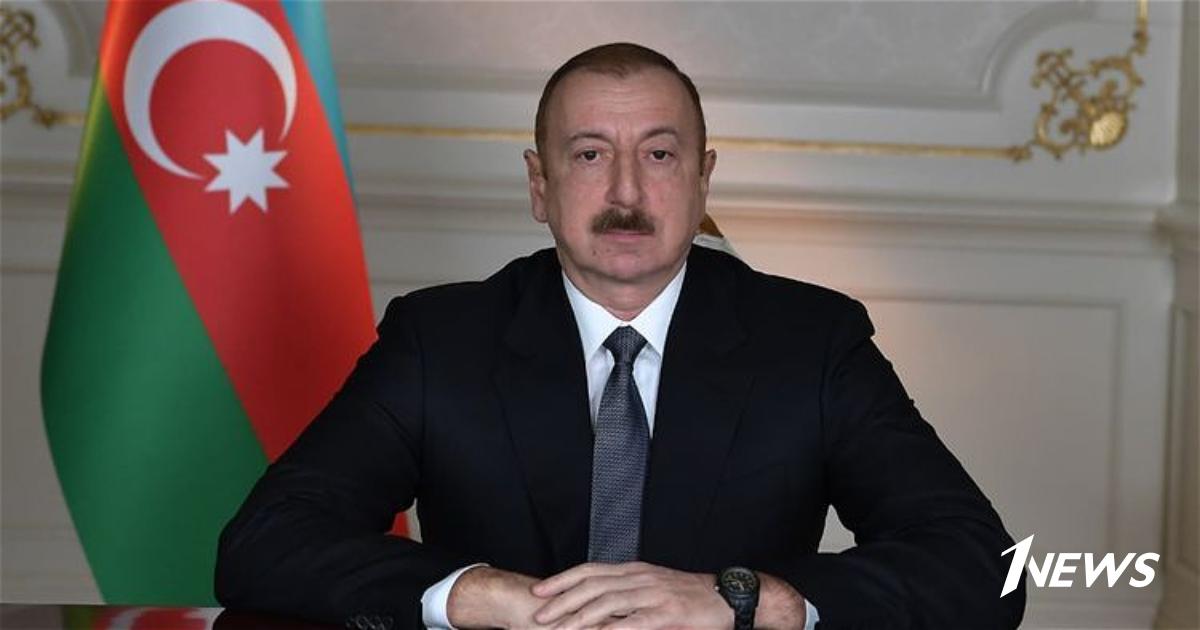 Azerbaijani President Ilham Aliyev has congratulated Queen Elizabeth II of Great Britain and Northern Ireland on her birthday and on her 95th birthday.

According to 1news.az, the text of the congratulatory message was published on the official website of the President of the Republic of Azerbaijan.

“You have passed a rich and meaningful life path, reflecting a long historical period, you have devoted all your life and work to the well-being of your native country, served your people with honor and dignity. Leading the United Kingdom from the second half of the twentieth century to the present day, you have earned great authority and sympathy all over the world with your constant loyalty to your principles, decisive and tireless activity, boundless affection and love for the Motherland, ”the message of Ilham Aliyev says.

He noted that today the relations between Azerbaijan and the United Kingdom are developing successfully, friendly ties are expanding every day.

“There is a great role for you in the formation of our interstate relations, their all-round development and raising to the current level. I believe that these deep-rooted and solidly built ties, our cooperation in a number of important areas will continue to progressively develop and expand, ”the head of the Azerbaijani state stressed.

He wished Elizabeth II good health, happiness and success in her activities for the benefit of the friendly United Kingdom.