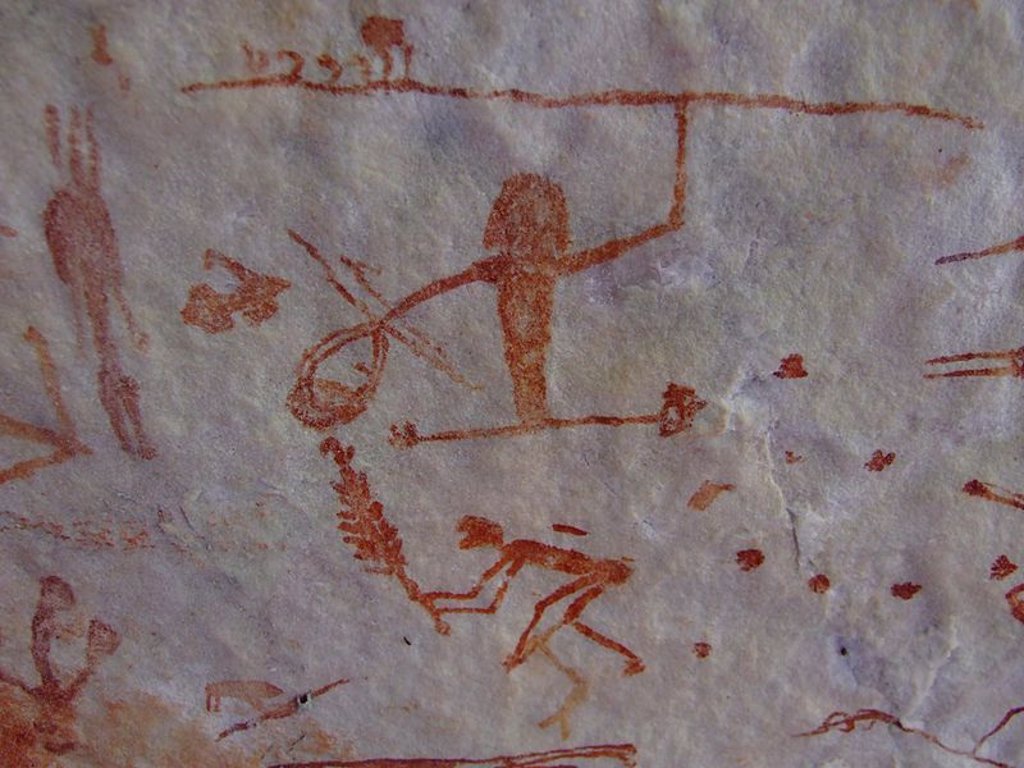 The ‘missing link’ that helped our ancestors start communicating to each other through language may have been a variety of iconic sounds, rather than gestures by way of mimicry.

It was widely believed that for the first languages ​​to take off, our ancestors first needed a way to create novel signals that could be understood by others, relying on visual cues whose shape directly resembled the intended meaning.

However, an international research team, led by experts from the University of Birmingham and the Leibniz-Center General Linguistics (ZAS) in Berlin, has found that iconic vocalizations can convey a much wider range of meanings with greater precision than previously assumed.

The researchers tested whether people of different linguistic backgrounds could understand novel vocalizations for 30 different meanings common to all languages ​​and that they could have been relevant in the early evolution of language.

The team published their findings in Scientific Reports, highlighting that the vocalizations produced by English speakers could be understood by listeners from a wide range of cultural and linguistic backgrounds.

Participants included speakers of 28 languages ​​from 12 language families, including oral culture groups such as Palikur speakers living in the Amazon rainforest and Daakie speakers on the island of Vanuatu in the South Pacific. The listeners of each language were more precise than chance in guessing the intended referent of the vocalizations for each of the evaluated meanings.

Cited by Eureka Alert, co-author Dr Marcus Perlman, Professor of English Language and Linguistics at the University of Birmingham, commented: “Our study fills in a crucial piece of the language evolution puzzle, suggesting the possibility that all languages, both spoken and signs, may have iconic origins.

“The ability to use iconicity to create universally understandable vocalizations can underpin the vast semantic breadth of spoken languages, playing a role similar to representative gestures in the formation of sign languages ​​”.

They found that some meanings were consistently more accurately guessed than others. In the online experiment, for example, the accuracy ranged from 98.6% for the “sleep” action to 34.5% for the “it” demonstration. Participants performed better with the meanings ‘sleep’, ‘eat’, ‘child’, ‘tiger’ and ‘water’, and worse with ‘that’, ‘put together’, ‘boring’, ‘sharp’ and ‘knife’ .

The researchers note that while their findings provide evidence of the potential for iconic vocalizations to figure in the creation of original spoken words, they do not disprove the hypothesis that iconic gestures also played a critical role in the evolution of human communication. as they are known to play on the modern emergence of sign languages.