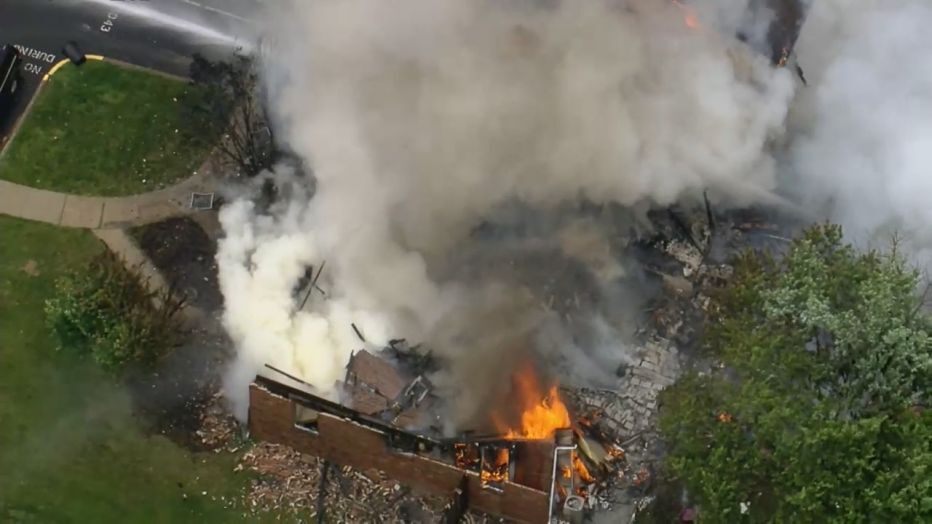 At least three houses in Montgomery County, Pennsylvania, caught fire Thursday afternoon and they were reported to have caused an explosion.

The fire, according to the official Twitter account of Montgomery County, PA, was registered in the area of Eaglestream Apartments, so that they asked to avoid the area.

Likewise, a shelter was opened for people living in the area, because of the fire.

SHELTER IN PLACE: There is an active police incident in the area of Eaglestream Apartments (Sunderland Drive in Lower Providence). Please avoid the area. pic.twitter.com/74rfmdjlq0

Methacton School District released an alert on its website, informing that they blocked Eagleville Elementary School and the Skyview / Arcola campus.

“No one is allowed in or out of the buildingdue to police and emergency personnel activity around Eagle Stream Apartments near Ridge Pike and Eagle Stream Road.

All students and staff are safe. At this time, we ask that parents and guardians refrain from picking up their children from school. We will keep you informed when emergency personnel contact us to do so ”, pointed at your website.

According to Fox29, the fire happened in the 400 block of Cardin Place, around midday.

Likewise, Fox29 assured that there is no information on injuries, as a result of the houses that caught fire in Montgomery, Pennsylvania, and that, according to the reports, they generated an explosion.

It may interest you