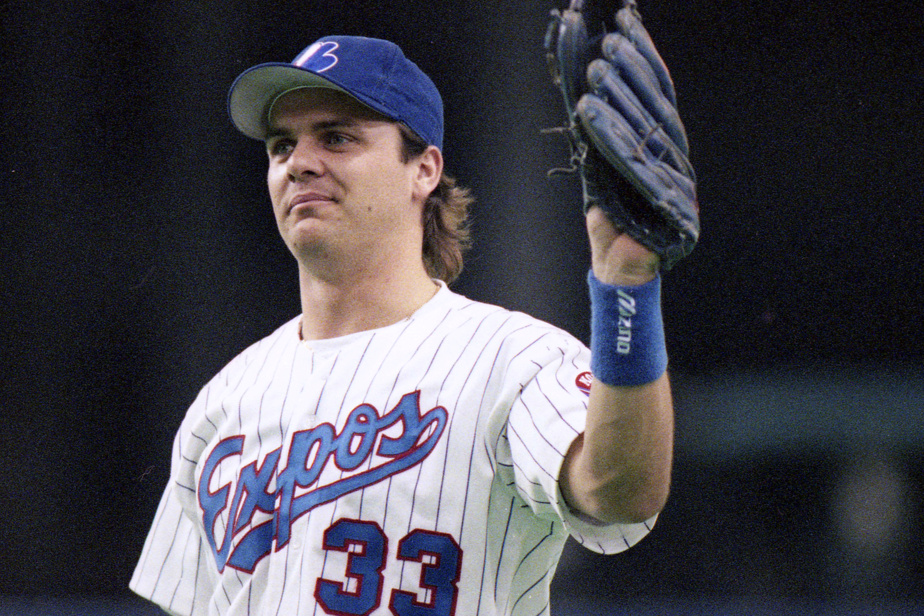 (Cooperstown) The Baseball Hall of Fame has moved the induction ceremony in honor of Larry Walker, Derek Jeter, Ted Simmons and the late Marvin Miller from July 25 to September 8 so that the public can attend the festivities with the relaxation of sanitary measures.


The ceremony will take place outside, on the museum’s lawn, and spectators will need to obtain a ticket to attend, which is usually not necessary. The number of spectators will also be limited. Tickets will be available starting July 12.

The induction of the four new members was due to take place in July 2020, but was canceled due to the pandemic. No new member was elected in January 2021.

A televised ceremony will be held on July 24 to honor the journalists who received the Baseball Columnists Association of America (BBWAA) Award of Excellence for 2020 and 2021, the late Nick Cafardo and Dick Kaegel, as well as the Ford-C.-Frick Award for broadcasters honored in 2020 and 2021, Ken Harrelson and Al Michaels.

It is also during this ceremony that the recipient of the Buck-O’Neill Prize for 2020, David Montgomery, will be honored.

After 10 years of waiting, ex-Montreal Expos outfielder Larry Walker finally got the 75% needed to be admitted to Cooperstown. His plaque, however, will feature the Colorado Rockies cap, where he has been most successful.

The former New York Yankees captain was admitted in his first year of eligibility. His name appeared on 99.7% of BBWAA members’ ballots.