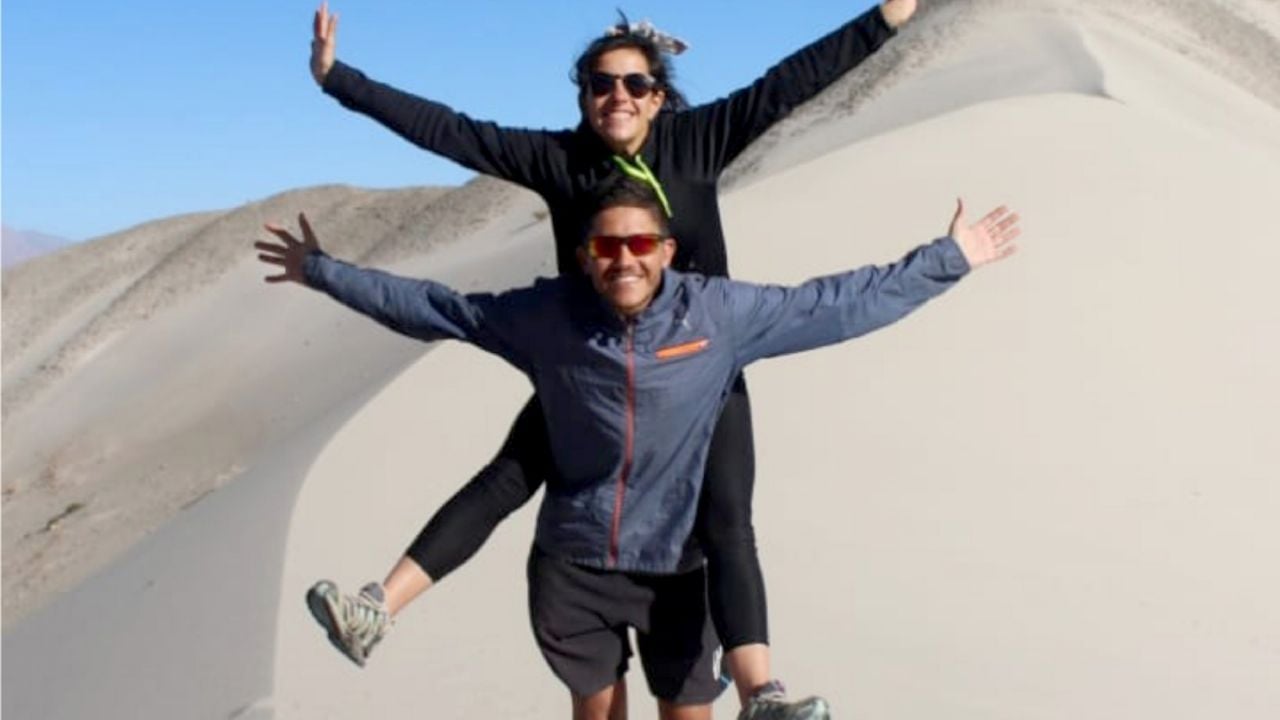 With more than forty thousand followers on Instagram and YouTube and another almost seven thousand on Facebook, this couple of bloggers visited the province of Catamarca in recent days to continue living the unique experience of joining Ushuaia with Alaska in a van with a camper.

They are Carolina Fenoy (28) and Santiago Bertaina (32), both professionals, Carolina has a degree in Business Administration and Santiago, an Industrial Engineer, who at the time of quitting their jobs to face the trip, both developed their tasks, in the silver from ARCOR in Colonia Cayota, she in Human Resources and he worked as Head of Production Scheduling. Give up I said, if they gave up to have another alive, tired of so much routine, the decision was made one Sunday night and the next day they began to organize this adventure that they called? Hakuna Matata x the world ?? and that this week it has already been 500 days of crossings and with the visit to Catamarca, 13 provinces have been visited.

A not easy journey that officially began on January 6, 2020 after spending the holidays with their relatives, the journey began in San Luis, and then south, the pandemic held them for nine months in Bariloche, and then after the possibility of circulating they arrived in a ?? marathon ?? travel to Ushuaia to welcome the year 2021.

From there they began to retrace the country to the north again, traveling along Route 3 to cross the national territory from East to West and arrive again at San Luis, Mendoza, La Rioja and later our province.

They arrived in Catamarca after being in La Rioja, and entered Route 3 from Pituil, when they arrived in Tinogasta they were asked for the PCR, a study they carried out there at the bus terminal where they were escorted by a municipal transit motorcycle. , which tested negative, they were allowed to enter and the adventure in our province began there.

They stayed there for a few days, did the ?? Adobe Route ?? and then they went to Fiambalá where they visited the hot springs, the Tatón dunes and the ?? Magic Dune of Saujíl ??, where they practiced sandboarding, another day they left to do the ?? Route of the Seismiles ?? reaching the border with Chile, then they returned to the Hostería de Cortaderas and there they dismounted the camper from the truck and went to the Balcón del Pissis, ?? a place that they loved ??, Santiago told us, where he added that there they had lunch in the lagoon and then they returned to rest in Cortaderas to return to Tinogasta, where they spent about seven days at the YPF station? There we had good Wi-Fi and we took the opportunity to do a lot of work that we had pending and there was also the restriction How long those nine days? said Santiago.

On Monday after the restrictions ended, they went back to the route, ?? the idea was to get to know London, Belén, go to Antofagasta de la Sierras, do the Pómez Stone Field, but hey that will be left for another time, the conditions were not given Due to the number of controls and we decided to come to Tucumán ??, ?? We still had to know the entire Puna and all the rest of Catamarca ??, he concluded.

See Also:  Ahorn Alaska TE as a semi-integrated in Mülheim an der Ruhr at caraworld.de

How the trip is financed

?? Hakuma Matata x the World ?? Its main source of income is YouTube, then in the second place they work with companies advertising on social networks, they also have some sponsors, they do independent work, and also the sale of caps, unisex T-shirts for adults and children, ecological bags, bottle opener keychain of bottles, all of them can be purchased on the web www.hakunamatataxelmundo.com.ar which also aims that part of the proceeds will be donated in dining rooms that are crossed along the way.

The videos of this couple who are traveling through Argentina at this time, and whose final destination will be Alaska in this first stage, can be seen on their YouTube channel ?? Hakuna Matata x el mundo – Caro & Santi ?? where every Thursday and Sunday at 8 pm a new edition is released. 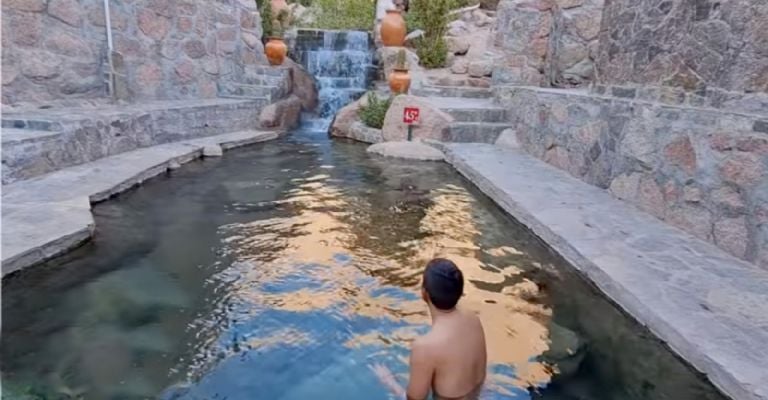 Thanks Carolina and Santiago for such good vibes, thanks for visiting Catamarca.