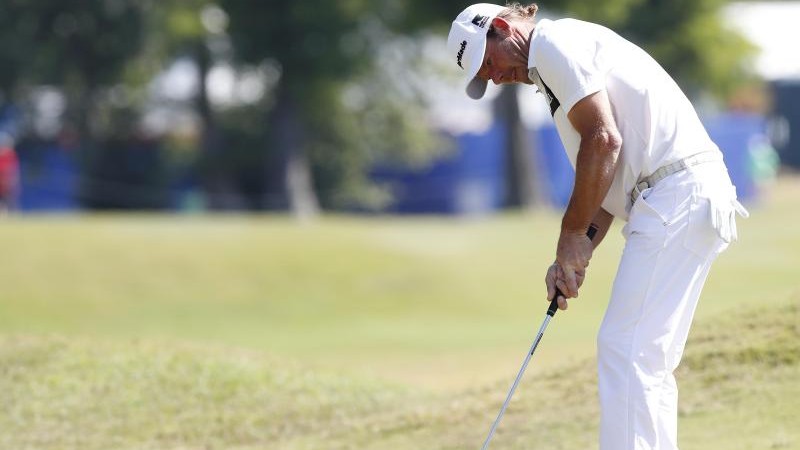 Directly from the dpa news channel

Birmingham / Alabama (dpa) – Alex Cejka became the second German to win a tournament on the US Seniors Tour after golf legend Bernhard Langer.

The 50-year-old had only slipped into the field as a substitute for the major in Birmingham, Alabama. Cejka, who lives in Las Vegas, prevailed in the jump-off on the first extra hole against the US Ryder Cup captain and defending champion Steve Stricker. After four rounds, the two golf professionals were in the lead with 270 strokes each, so a playoff for victory was necessary. The 63-year-old tall man (279 strokes) finished the tournament in shared sixth place.

“I still can’t believe it. I fought so hard,” said Cejka after the surprising triumph. It was only his third start in a tournament on the US Seniors Tour. For the win at Greystone Golf & Country Club, the native Czech received prize money of 375,000 US dollars and eligibility to play on the tour for the over 50s for the next two seasons. Cejka had also triumphed once on the lucrative US tour: in 2015 he won the Puerto Rico Open.