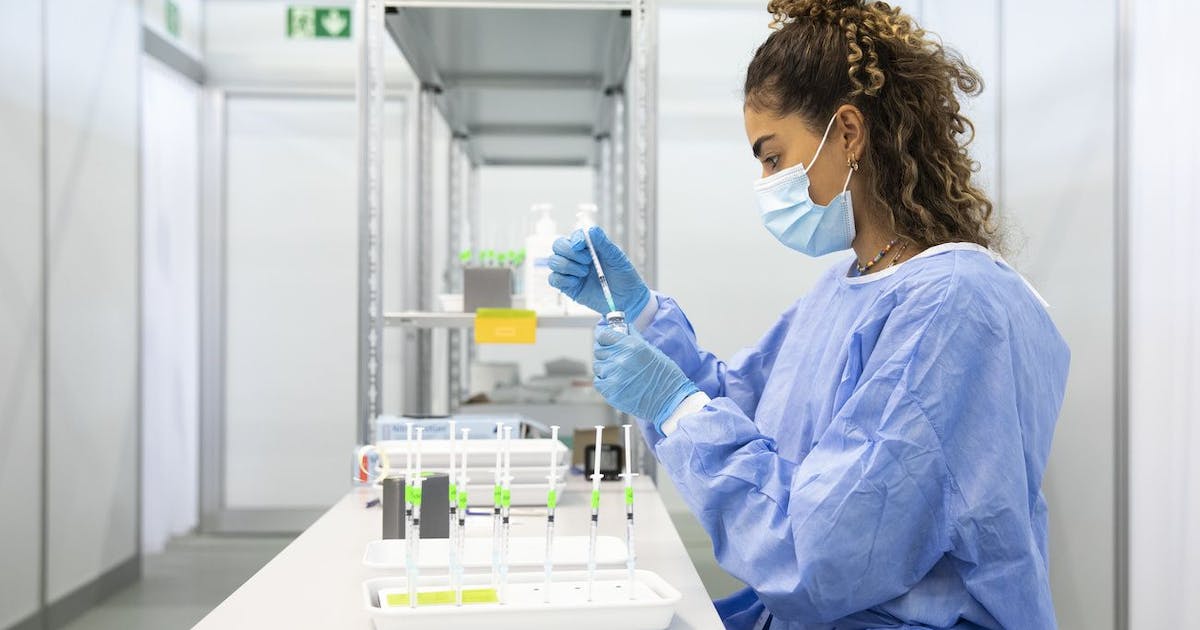 In Switzerland and Liechtenstein, 120 new coronavirus infections in 20,378 tests were reported to the Federal Office of Public Health on Thursday. At the same time, the BAG registered 52 hospital admissions with 40 late registrations and ten late reported deaths.

Thus, there were no new deaths compared to the lecture, as the figures from the Federal Office of Public Health (BAG) showed on Thursday. On Thursday a week ago, 194 infections, seven new deaths (including 3 late registrations) and no new, but 78 retrospectively recorded hospital admissions were reported within 24 hours.

The numbers of new cases and hospital admissions continue to fall. Meanwhile, a weekly comparison shows that the delta variant of the corona virus is spreading further. The estimated proportion of this variant in the week from June 14 to 20 was 3.8 percent, in the week before it was 2.2 percent of the sequenced samples. The alpha variant is still the dominant one with an estimated proportion of 89 percent.

The 10 to 19-year-olds are still the most likely to develop the disease. However, the FOPH is now recommending that young people between the ages of 12 and 15 should protect themselves with a vaccination against the virus after carefully assessing the risks and benefits; especially if they have a previous illness or live with vulnerable people. 2,648,104 people have already been fully vaccinated, 2,379,742 certificates for fully vaccinated persons have been issued so far.