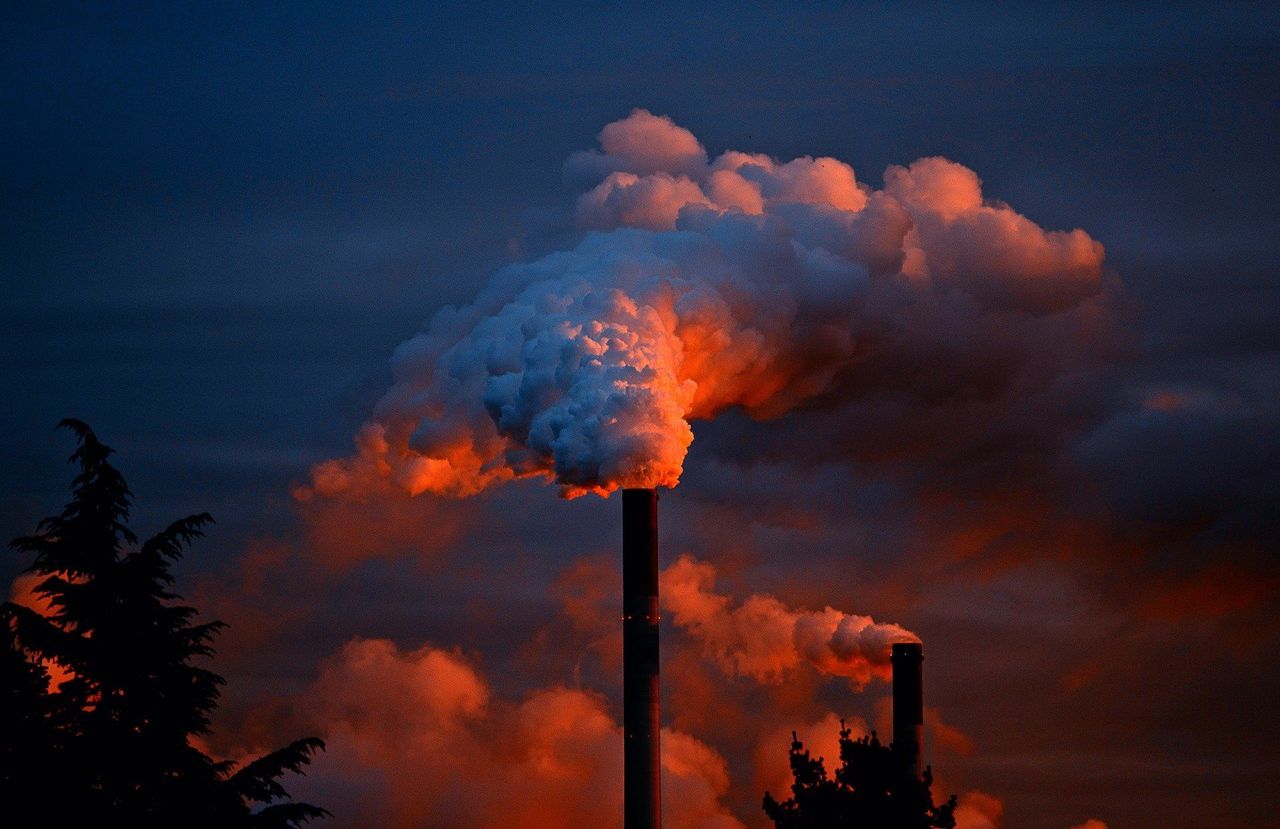 Half of that grim count was split between China and India, with another million deaths evenly distributed among Bangladesh, Indonesia, Japan and the United States, they reported in the magazine. Environmental Research.

The toxic cocktail of minute particles released when burning oil, gas and especially coal was responsible for a quarter or more of mortality in half a dozen countries, all in Asia.

“We often discuss the dangers of fossil fuel combustion in the context of CO2 and climate change and overlook the potential health impacts,” said co-author Joel Schwartz, professor of environmental epidemiology at the TH School of Public Health. Chan of Harvard, in a statement.

The potential to avoid millions of premature deaths should be an additional powerful incentive for lawmakers to reduce greenhouse gas emissions and accelerate the global shift from brown to green energy, he said.

Around the world, air pollution shortens lives by more than two years on average, previous research has shown.

Asia is the most affected, where the average life expectancy is reduced by 4.1 years in China, 3.9 years in India and 3.8 years in Pakistan. In some regions of these countries, life expectancy is doubled. In Europe, it is shortened by eight months on average.

The World Health Organization says that air pollution, including indoors, kills seven million people per year, with 4.2 million of those deaths due to environmental or outdoor pollution.

See Also:  These are the week's movie premieres: adventure and a lot of national cinema

The study of Global Burden of Disease The most recent, the most complete catalog of why people die, advances approximately the same figures.

Both estimates relied on satellite data and surface observations to determine the concentrations of the smallest, and deadliest gauge of pollution, known as PM2.5.

But they can’t determine whether these microparticles come from burning fossil fuels or, say, dust and smoke from wildfires, according to co-author Loretta Mickley, an expert on chemical-climate interactions at Harvard. “With satellite data, you only see pieces of the puzzle,” he said.

To get a more detailed picture of where particulate pollution comes from and its health impacts, Mickley and his colleagues used a 3-D model of atmospheric chemistry, known as GEOS-Chem, which divides the Earth’s surface into 50 by 60 square kilometers.

“Rather than relying on averages spread over large regions, we wanted to map where the pollution is and where people live,” said lead author Karn Vohra, a graduate student at the University of Birmingham.

The next step was to incorporate data on carbon emissions, from the energy sector, industry, shipping, aviation, and land transport, along with NASA air circulation simulations.

Once the researchers had PM2.5 concentrations for each box in the global network, they still needed to determine the health consequences.

Coronary heart disease and stroke account for nearly half of those deaths, and lung disease and other non-communicable diseases such as diabetes and high blood pressure account for most of the rest.

This entry was published in News on Feb 13, 2021 by Francisco Martín León