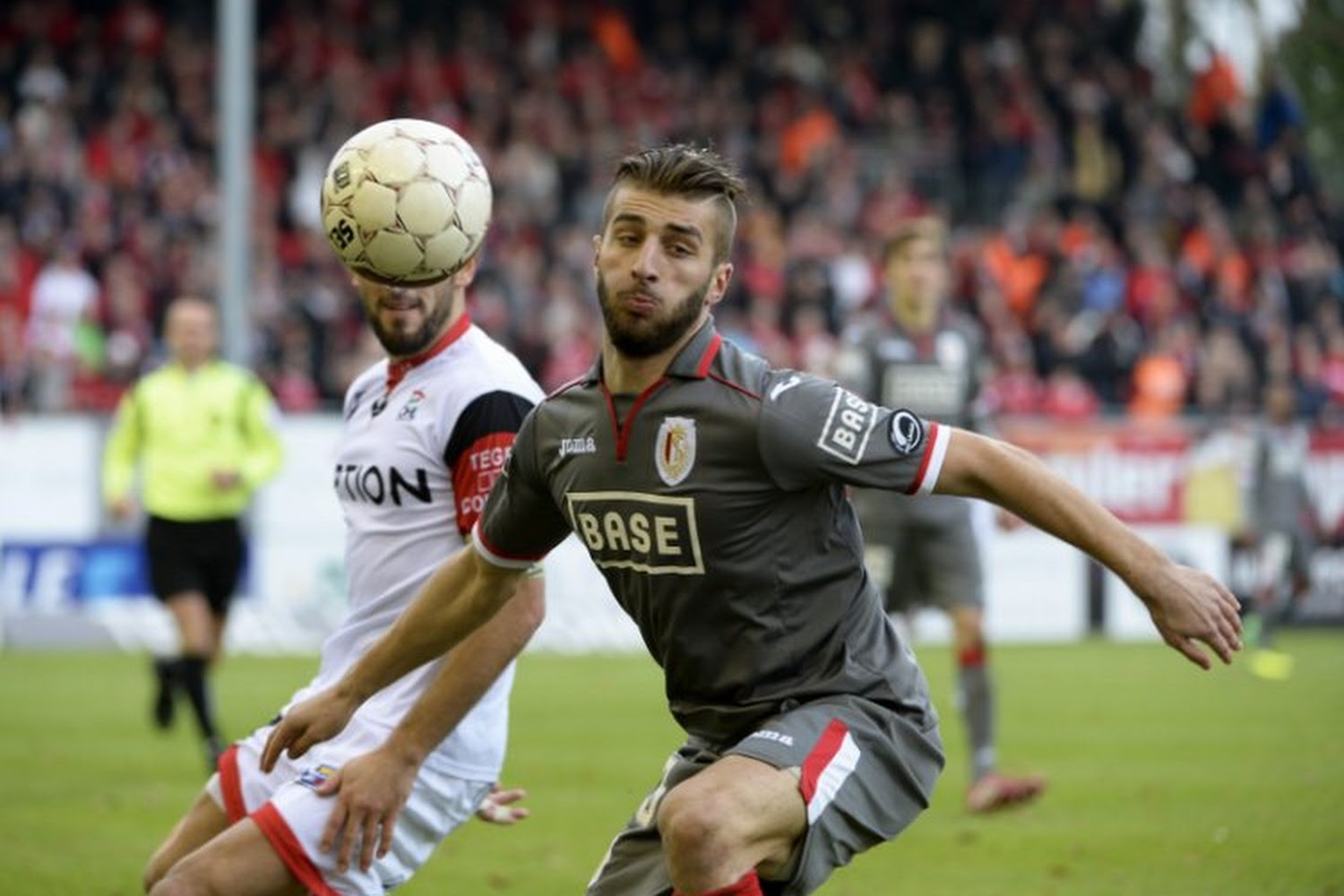 Head to the top of Turkish football for the former Standard player.

At 27, Alpaslan Öztürk holds a transfer of choice. At the end of a successful season with Göztepe (21 games, three goals), the central defender goes to Galatasaray, vice-champion of Turkey behind Besitas, where he signed a three-year contract.

Of Turkish nationality, but born in Antwerp, Alpaslan Öztürc had done part of his training in Belgium. Passed by the training centers of Beerschot and Birmingham, he also wore the colors of Standard, where he played 17 games in 2013, before being loaned, then permanently transferred to Turkey.