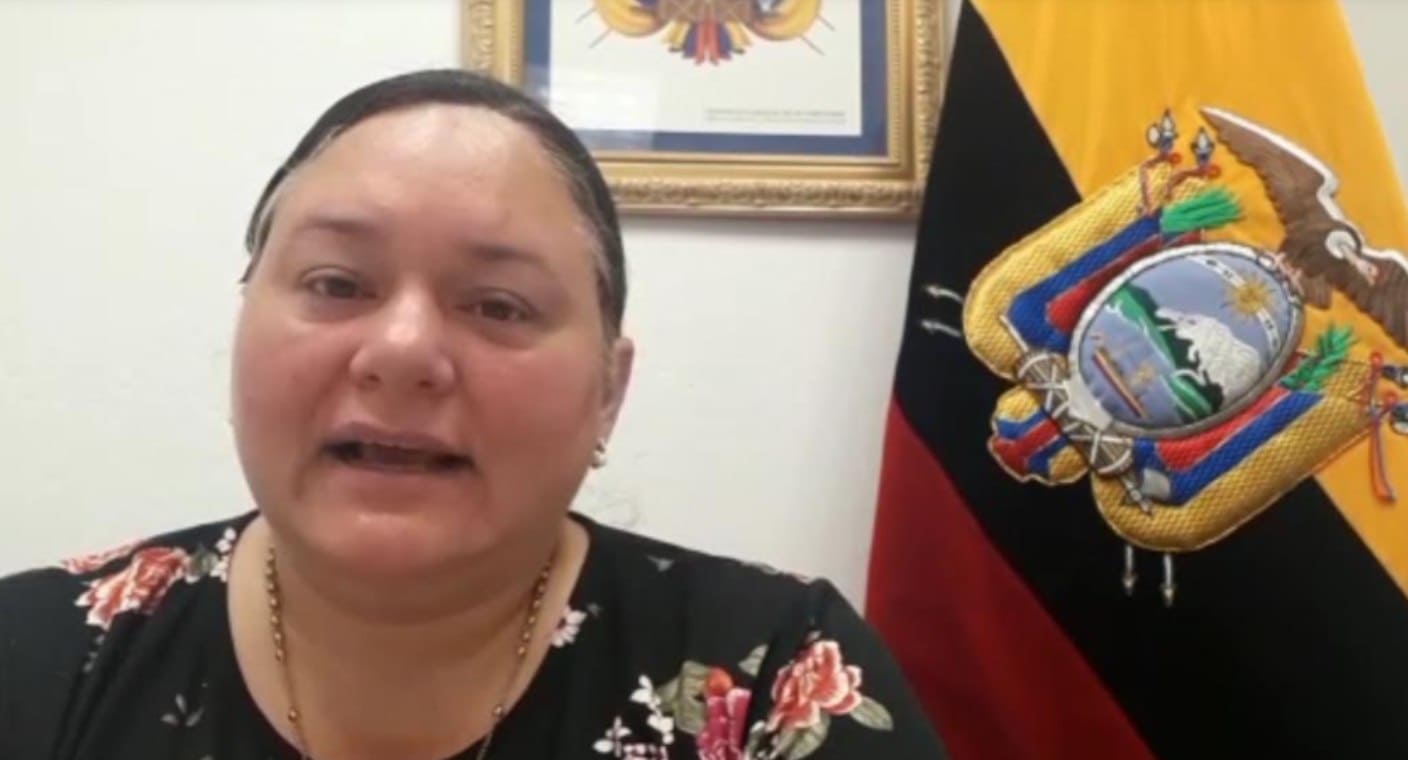 Agua Prieta, Sonora; June 9, 2021. The Ecuadorian Foreign Ministry expressed its appreciation to the Sonora Public Security Secretariat for the support provided to save a lost Ecuadorian, who thanks to the C5i technology was located in the New Mexico desert to be rescued by the Border Patrol .

The Consul General of Ecuador in Phoenix, Leticia Baquerizo, through a video thanked the SSP Sonora and the C5i Nogales staff on behalf of the Ecuadorian Foreign Ministry for the immediate attention and timely intervention, as well as the coordination shown with the North American authorities. to achieve the rescue of his countryman.

According to the report, on June 2, at 2:33 p.m., a call was received to C5i Nogales from the Border Patrol liaison in Douglas, Arizona, to inform that the Consulate of Ecuador in Phoenix, Arizona, was reporting a migrant of that nationality lost.

It was reported that the Ecuadorian named Miguel had been lost for several days in the desert of the United States and was ill since he had no water or food.

In the call to request support that would allow him to be located with the technology that the Sonora Public Security Secretariat has, it was stated that the only thing they knew was that he crossed through the Agua Prieta municipality area illegally.

Immediately, C5i Nogales personnel dialed Miguel’s phone, who said that he was in very poor health, so the geolocation system was quickly activated, detecting him in the desert of New Mexico, United States.

After being located, the Border Patrol liaison in Douglas, Arizona was informed to coordinate with his colleagues from the Lordsburg, New Mexico station, who began the search, managing to rescue the person.