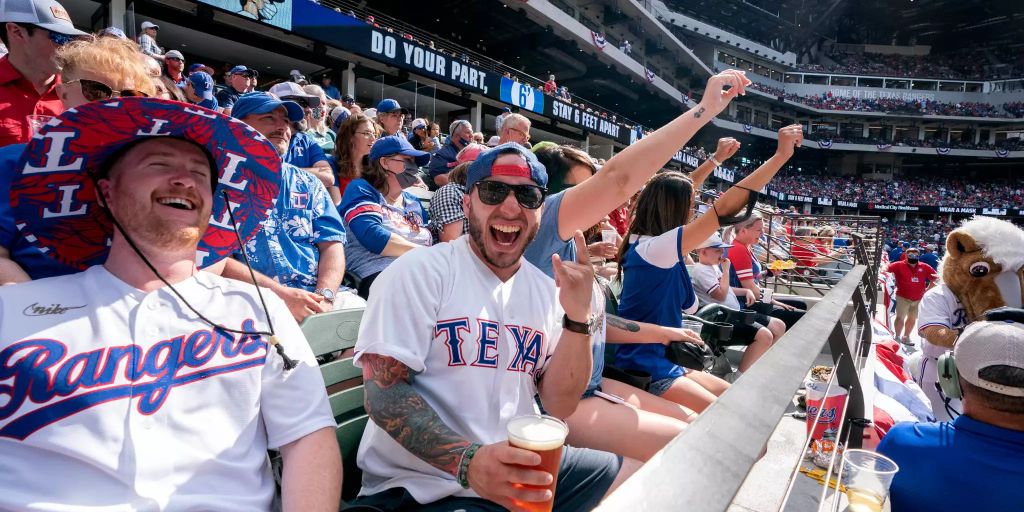 The corona virus is spreading rapidly in the southern states of the USA. Nevertheless, two governors do not want to introduce a mask requirement – there is even a ban.

the essentials in brief

In the US has the Delta variants of the coronavirus has gained the upper hand: there are around 100,000 new infections every day.

The situation is particularly dramatic in the southern states of the country. Every third new infection is registered in Florida and Texas. But while the measures are tightened elsewhere, the two Republican governors forbid masks and controls.

That, although the number of infections with the corona virus in the two southern states is increasing like more and more. At the station «ABC» said a doctor even from Texas, the area was like a war zone. The hospitals would simply no longer keep up with the treatment of seriously ill Covid patients.

But Governor Greg Abbott is not acting by asking citizens to be vaccinated or to wear masks. As the “Tages-Anzeiger” writes, the hospitals are instead encouraged to temporarily attract as many people as possible with less threatening illnesses not treat.

Last week, Abbott even banned all public institutions from government to schools from requiring vaccinations from their employees. In addition, local authorities in cities and towns are prohibited from officially prescribing masks.

Ron DeSantis is doing a very similar thing in Florida: The conservative governor even threatens school staff with financial consequences if the school in question imposes a mask requirement.

Joe Biden: “At least not in our way”

US President Joe Biden is increasingly angry about the behavior of the southern states. When asked specifically about Abbott and DeSantis, he recently said: “I say to these governors, please help. But if you don’t help, then at least it doesn’t stand in our way. “

But unlike other states, Abbott and DeSantis insist on their bans. In Arkansas, where, according to the local governor Asa Hutchinson, there are only eight free intensive care units, a mask is again required. Hutchinson had also forbidden a mask requirement, but has now admitted that this was a mistake.

What do you think of the mask ban in Florida and Texas?

Florida and Texas are a long way from that. If Abbott and DeSantis have their way, protective measures must remain individual decisions that are not supported by the government may be prescribed.

But at the beginning of this week, Greg Abbot faced headwinds for his ban on wearing masks: a judge in Dallas has decided to suspend the ban by means of an injunction. Abbott has not yet commented on this.

More on the subject: