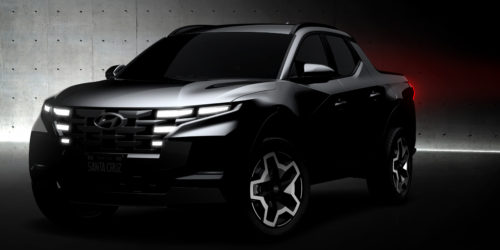 Listen to the note:

As has become customary in recent months, Hyundai is back to give a new blow to the industry, this time with nothing more and nothing less than its Santa Cruz model, of which some images were recently shared as a teaser , which were really very suggestive, at least as regards the exterior and this is what we can determine before their presentation.

Having made its initial appearance at the Detroit Autoshow a few yesterdays ago as a simple concept, this model returns stronger than ever with a crew cab design and quirky pickup frame. 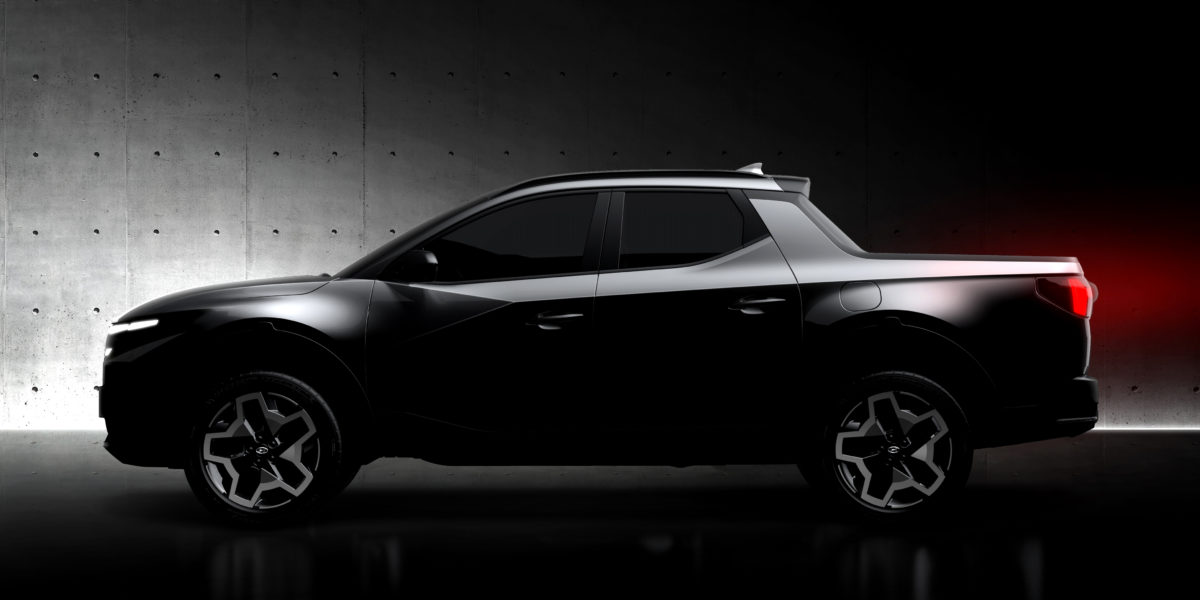 Actually, the preview images show a small pickup that in fact does not seem to be aimed at meeting the demands of what anyone could expect in the segment, but, to provide a little more practicality for its occupants and with it, a slight improvement for the load, however, it should be noted that at first glance, it does not show a large pan, which we must not forget, in addition, it projects a front that in fact reflects the character of the recently launched Tucson quite a bit. 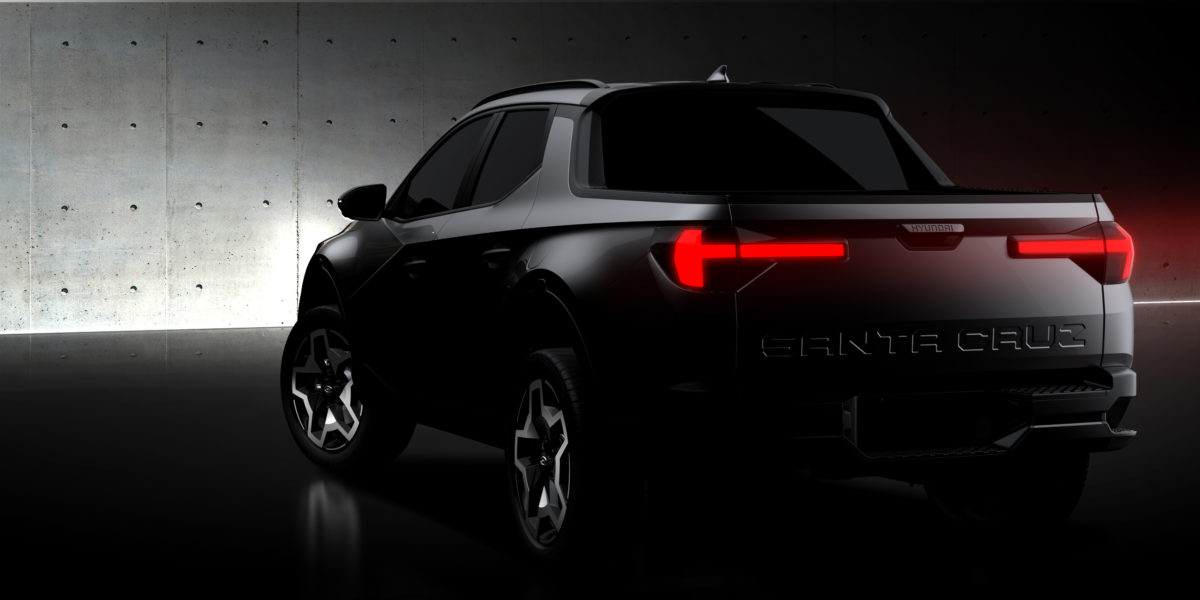 Although it is true that, at the moment, the resources for its acceptance or disqualification are still too scarce, we will soon have news of this production model that will be presented this April 15 and will leave the production lines of the Montgomery plant, Alabama in the summer.