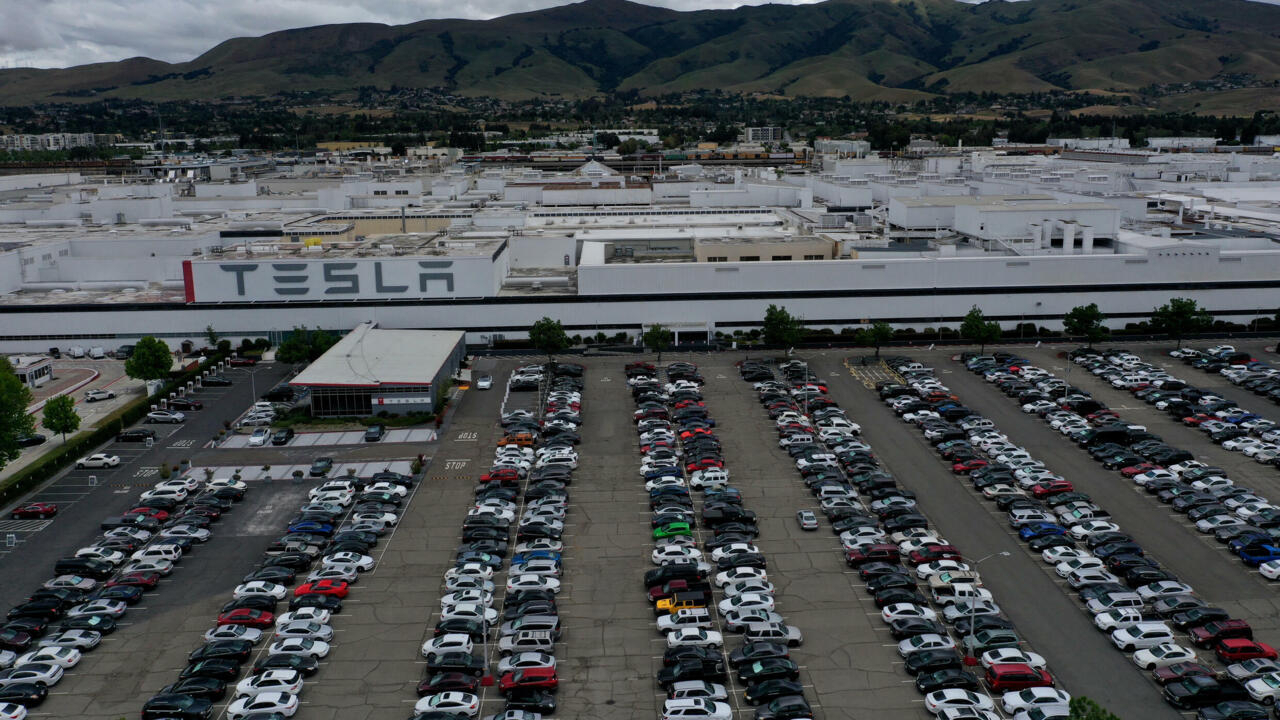 US entrepreneur Elon Musk announced Thursday that the headquarters of his electric vehicle company Tesla, currently based in Palo Alto, Calif., Will be moved to Texas, where the group is building a new plant.

Elon Musk relocates the management of his company from California to Texas. The wealthy American businessman announced Thursday, October 7, that the headquarters of electric car maker Tesla was going to leave Palo Alto for the city of Austin.

The whimsical entrepreneur, who has repeatedly scrambled since the start of the pandemic with the California authorities over health rules he deemed too strict, himself personally left Los Angeles in 2020 for Texas.

“I am pleased to announce that we are moving our headquarters to Austin,” he said at the annual general meeting of shareholders of Tesla. That doesn’t mean Tesla is completely leaving the West Coast, Elon Musk added right away. “To be clear, we will continue to expand our activities in California,” including increasing production at the Fremont plant, he said.

But, also remarked the entrepreneur, “one cannot expand to infinity in the bay of San Francisco”, where the density is important, the high cost of living and the circulation often difficult. While in Austin, the plant is located “five minutes from the airport and fifteen minutes from downtown.”

Elon Musk justified his personal move last year by the need to be as close as possible to the two projects which then occupied most of his time: the development of rockets by his space company SpaceX in the south of the State and the construction of an automobile plant by Tesla near Austin.

By announcing Thursday the installation of Tesla in Texas, Elon Musk takes a bit of the opposite view of several large American companies, which recently publicly criticized this state following the adoption of a particularly restrictive law on abortion . The IT giant Salesforce, for example, offered its help to employees who would like to leave Texas.