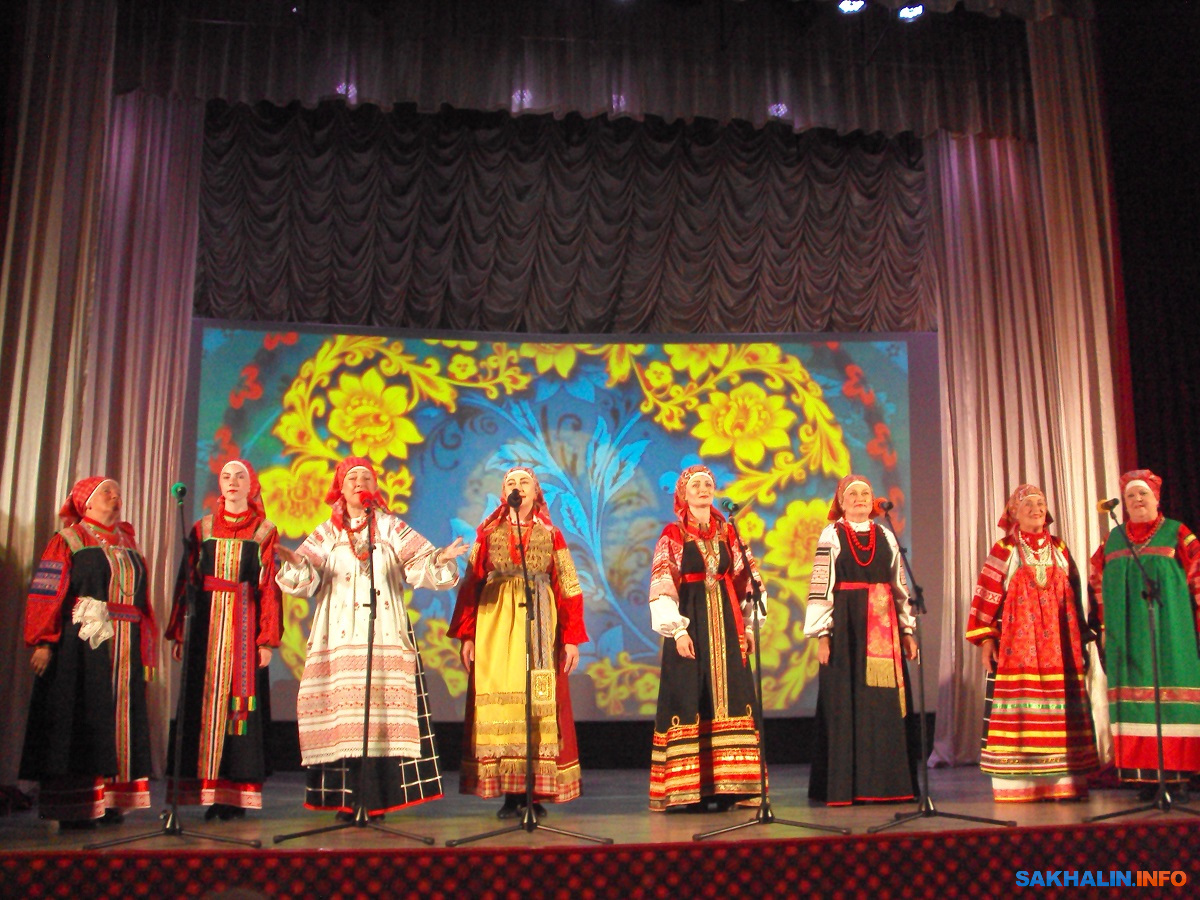 Today the Dolinsky district celebrated its 75th anniversary. The residents of Dolins celebrated the jubilee date at the Rossiya Cinema and Concert Hall. On this occasion, honorary guests, people who worked and continue their career at enterprises and organizations of the region, labor veterans, residents gathered in a cozy cinema hall.

The festive event opened with a demonstration of sand animation on the screen, which was performed by an employee of the Central House of Culture Anna Kunina. Under the hands of a professional, the sand turned into pictures on which torii from the seaside were drawn, then a drawing of a bear with a fish in its paw appeared, and the image of the coat of arms of the Dolinsky district completed the sand art. The guests of the holiday saw how the district flourished and what it has become today thanks to a video sequence of archival photographs.

“Good afternoon, dear guests of our holiday,” the host Svetlana Zaretskaya greeted those present. – 75 years is, on the one hand, already a serious date, but on a national scale it is still quite young. On this wonderful day, please accept my most sincere congratulations and wishes of happiness, health, peace and prosperity to our Dolinsky district.

See Also:  Race in the Arctic: Endangered Wilderness at the North Pole - Panorama

Deputy of the meeting Natalya Bokina joined the congratulations.

The people who made a great contribution to the development and formation of the Dolinsky district – honorable residents – were presented with flowers on this holiday: Lyubov Andreytseva, Viktor Gorobets, Viktor Zhdankin, Kim Yong Be, Idia Lazarenkova, India Malyk, Nile Parkhomenko, Valentina Sukhovey, Viktor Khabarov. All of them are well known to the people of the Valley, they are people of different ages and professions, life aspirations, but they all have one thing in common – indifference and love for their native region. The title of an honorary resident of the Dolinsky district was approved in 1994. For 27 years, it was awarded to 46 residents.