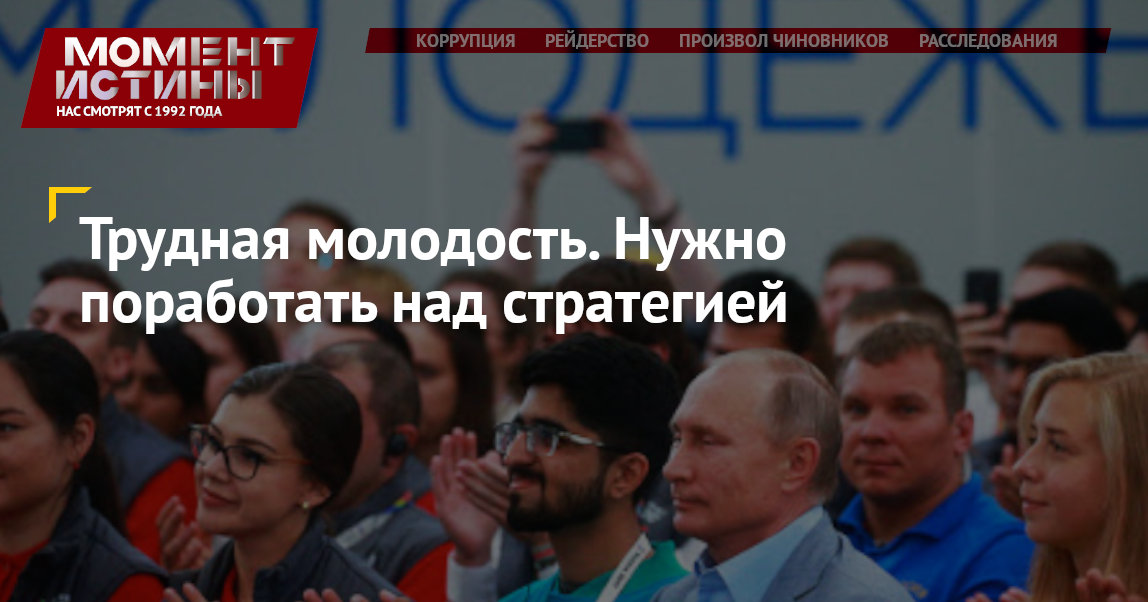 The Law “On Youth Policy in the Russian Federation” of December 30, 2020 is only a month old, but it is clear that another – more dynamic one is needed. Not only respectable young families receiving government grants need support and kind words community activists and the “right” volunteers, and mostly “street” streamers, Tik Tokers and followers of criminal subcultures. They cause anxiety and negative reviews from politicians, fear and rejection in the “adult” society, as if they were the descendants of aliens from nowhere. But these children were born and grow up in our families, go to Russian schools, watch Russian-language programs on TV and use the predominantly Russian-language segment of the Internet. “Bad” children will also live mainly in Russia.

The law should be for them and above all about them. Most of all, they need a legal way of self-realization and the rules of the game for the transition to higher social levels. What if there are no answers to your questions and you do not see for yourself a legitimate prospect of gaining recognition from others? The new law raised the “bar” for youth to 35 years old. How to live until the time when they begin to listen to you and hear in an adult way?

Real measures would be, first of all, not the classical “tightening of the screws” in response to the rejection and aggression of passionaries, but the introduction, within the framework of the New State Youth Strategy, of competitively and non-corruption-filled quotas for youth in the central governing bodies of political parties, boards of directors and supervisory boards of state corporations. public councils under ministries and departments, councils of bar and notary chambers, the State Duma and regional legislative assemblies – wherever decisions are made, the consequences of which will be felt by future generations. A public competition with transparent summing up, real rotation and turnover in all posts and positions – the gray-haired “captains” of politics and business open a legal road to the bridge for the next generations.

The issue of the participation of young people, including minors, in various public actions, including anti-government ones, with mobilization through the Internet, puts another important area of ​​youth policy on the agenda – politics on the Internet. The new state national youth strategy should directly call the Internet, social networks a space not for narrow regulation, propaganda or censorship, but for a policy that includes a system of goals, scientifically based methods and tools for their implementation. Within the framework of such a policy, the Yandex Public Interest Fund, which seems to have already been created, but has not yet shown itself, could operate.

Information portal Moment of Truth is an open discussion platform. The opinion of the columnists and invited guests of the studio may not coincide with the position of the Editorial Board.

Author of the material 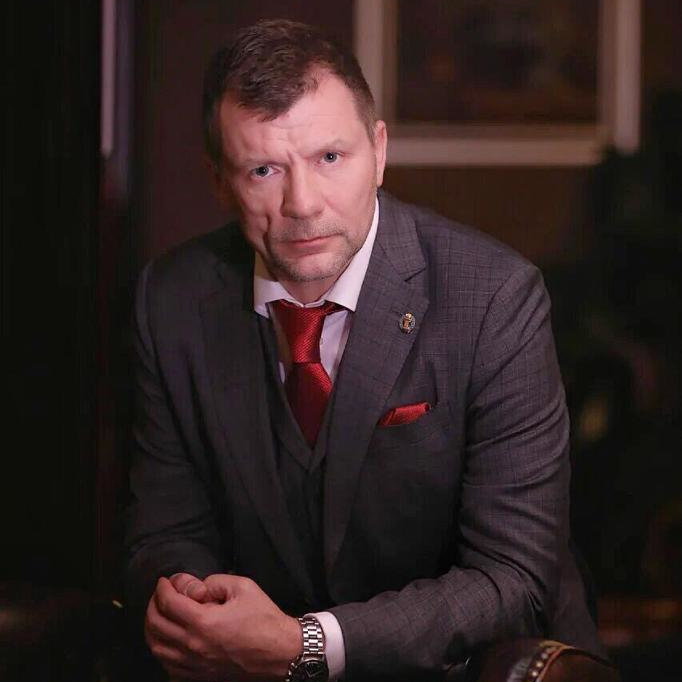