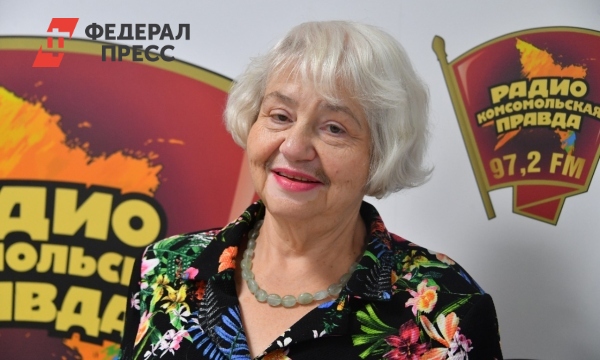 MOSCOW, May 18, FederalPress. The writer Catherine Vilmont has died. She became famous for children’s detective stories and novels. Federal Press has collected the top of the most popular works of the author.

“The reasons for the death of the writer and the date of the funeral have not yet been announced,” the press says.

Wilmont passed away at the age of 76. For most of her career, she translated books from German and only at 50 decided to take up her own creativity. Success, glory and love of the Russians awaited her.

The most popular children’s detective stories were cycles for teenagers.

Several works were published under this title between 1996 and 2011. The cycle tells about the adventures of the girl Matilda and her friend Asya. Together with the guys, they investigate real crimes, every now and then getting into trouble.

The 1997-2003 cycle combines an adventure novel and an adult detective story. This is a story about a girl Dasha and her friend Stas. The romance and atmosphere of the 90s won the hearts of Russians. Books are interesting for both adults and teenagers.

Gosha and Nikita are detectives. Despite their age, they investigate real crimes and solve dangerous cases.

Catherine Vilmont also wrote novels for women. Her first successful book was The Journey of the Optimist, or All the Women are Fools.

From the last that she managed to publish – “The Lady from the Snowdrift”, “Loon and the Flutist”, “Their Rattles”, “Birds and His Life”.

See Also:  Iskhakov blew up the network with a snapshot of a naked Gagarina

“A dork and a flutist” is the story of a man named Fyodor Sviridov. He is insanely lonely. Lost love, home, daughter. On the street he found a stray dog ​​and gave him shelter. Two unfortunate hearts began to live together. But everything changed when the hero met a lovely flute player.

Earlier, actress Anna Khilkevich said which books to read to young parents. FederalPress published the list from the star.