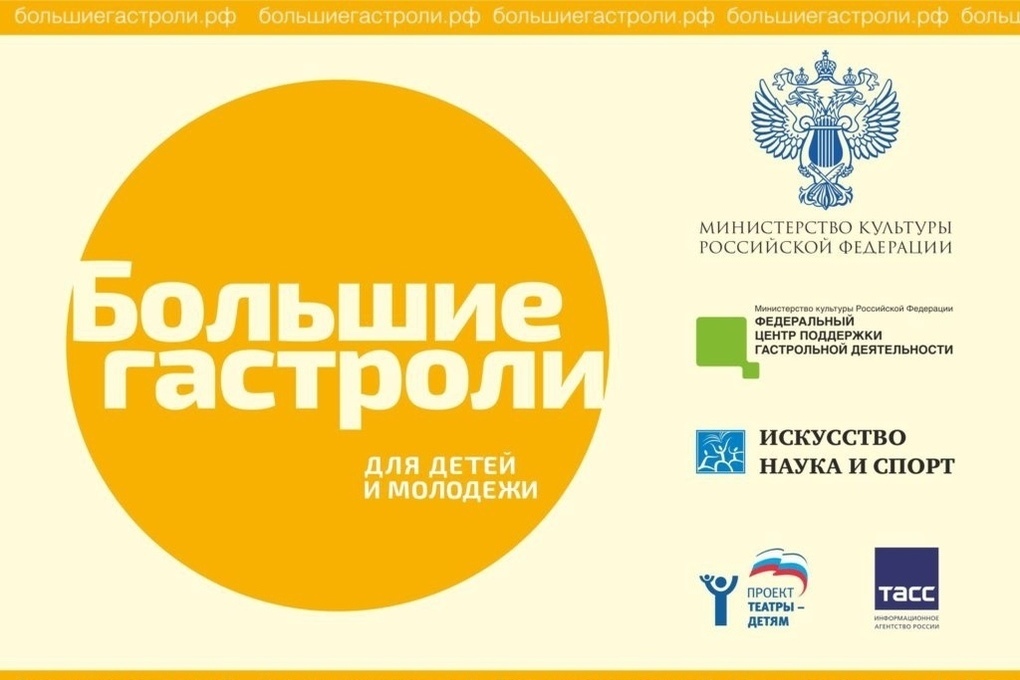 From September 22 to 26, the Crimean Academic Puppet Theater took part in the large-scale program “Big Tours for Children and Youth” aimed at creating a common cultural space in Russia, expanding the framework of creative cooperation and attracting a new audience throughout the country.

The team of Crimean puppeteers was received by colleagues from the Murmansk Regional Puppet Theater. It is planned to show 13 performances at 6 venues in the cities: Murmansk, Severomorsk, Olenegorsk, Polyarny, Gadzhievo and g. Murmashi.

As part of the “Big Tour” program, Crimean puppeteers presented to children from the Arctic Circle both the best performances that have already won recognition and love of the audience, as well as premieres:

– the exciting story of the pursuit of happiness “The Secret of the Golden Key” by Alexei Tolstoy, directed by Natalia Pakhomova and artist Natalia Mishina, the winners of the prestigious Golden Mask theater award.

– the instructive story “The Princess and the Swineherd” by the great Danish storyteller Hans-Christian Andersen, a subtle psychologist and connoisseur of human vices, who has not lost its relevance and is now presented by the director – Honored Artist of the ARC Oksana Dmitrieva and artist – Honored Worker of Culture of the ARC Svetlana Safronova.

The tour is organized with the support of the Ministry of Culture of the Russian Federation and the Federal Directorate of Music and Festival Programs “ROSSKONCERT”. The geography of the Big Tour program stretches from Kaliningrad to Kamchatka, from Derbent to Chukotka, and now also from the Crimea to the Arctic Circle!