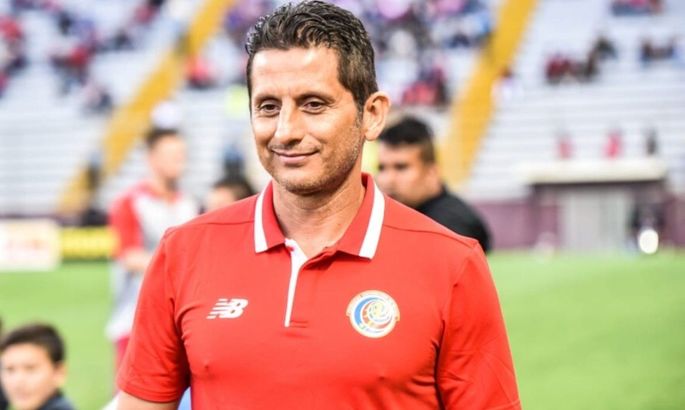 Costa Rica has announced the firing of head coach Ronald Gonzalez. This happened immediately after the defeat in the control match with the US national team with a score of 0: 4.

The President of the Costa Rican Football Federation, Rodolfo Villalobos, said in a statement:

Thus, we want to inform all fans, media and our sponsors that today the Executive Committee of the Costa Rican Football Federation, unanimously, together with the Directorate of Sports, decided to dismiss Ronald Gonzalez from his post as coach of our national team. We thank Ronald for his work, dedication, discipline and love of football.