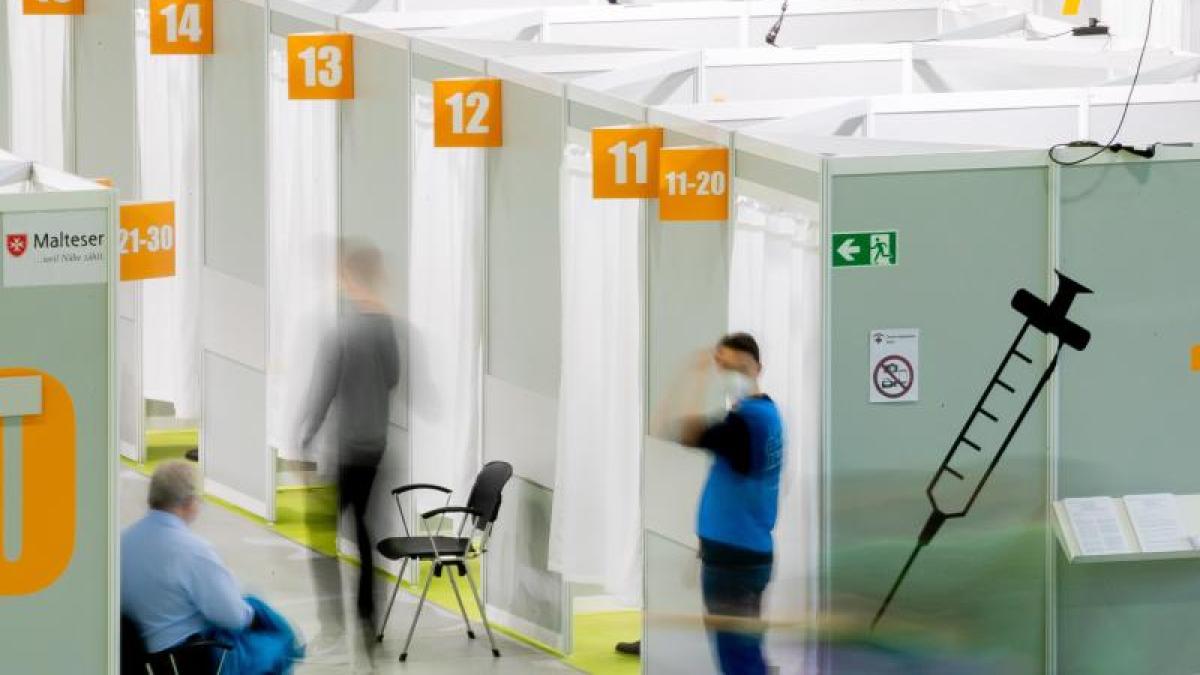 The vaccination centers are considered to be expensive compared to general practitioners. But will they really soon be superfluous?

The more the vaccination campaign gets going, the more the issue of costs comes back to the center of the public debate. Next Wednesday, the health ministers of the federal states will meet to discuss the future of the vaccination centers. They could be closed as early as autumn because the financing concept will then expire.

FDP: Government should get more vaccine

“The vaccination centers were created to relieve general practitioners of the bureaucracy – especially the prioritization – and to ensure a fair distribution of the few vaccines available,” says doctor boss Montgomery. “Once there is enough vaccine and the bureaucracy is eliminated, then in most regions the general practitioners and specialists will be able to take care of the vaccinations – just like with the seasonal flu”. Everything stands and falls with sufficient amounts of vaccine. That’s how she sees it too FDP. Their health policy spokeswoman Christine Aschenberg-Dugnus emphasizes: “The federal government should finally ensure that doctors can get more and more reliable vaccines. Then the vaccination centers can also expire soon. ”

Bavaria, on the other hand, is campaigning to keep the facilities open after September, when the regulation expires. “I think the vaccination centers should definitely be kept until the end of the year,” says State Health Minister Klaus Holetschek. “The federal government should not shirk its responsibility here, but should continue to finance it.”

He receives support from the SPD health expert Karl Lauterbach. Germany could very quickly be dependent on the facilities again. “Vaccination centers are also a point of contact for anyone who doesn’t have a family doctor,” he tells our editorial team. And they are a very important pillar that must be preserved in order to cope with any re-vaccinations in the autumn. “So far, we have no good nationwide data on how well the vaccines that were administered work against the Indian variant,” says Lauterbach. “So it may be that those who have already been vaccinated in spring or winter – especially those who have been vaccinated with AstraZeneca – will have lost a large part of their vaccination effect in autumn. Then we have to be able to re-vaccinate quickly and in large numbers. ”And in this situation, strict prioritization has to be followed, this data is stored in the vaccination centers and can therefore be accessed quickly. “We didn’t set up such a structure for nothing,” he says. “It is neither correct nor fair to belittle the performance of vaccination centers. That is why I advocate not dismantling the vaccination centers, but using them to reach those who are very difficult to get at. The vaccination centers are still needed. “

You can also read about this: