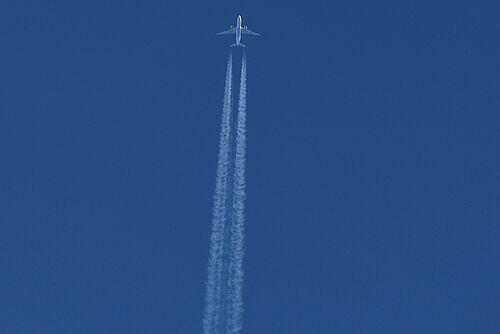 A new corona mutation has led to two million new infections in India within a week. According to World Doctors President Frank Ulrich Montgomery, this form is “more contagious and worse in the course of the disease” than the previously known variants. Several countries – including Germany and Italy – have therefore already imposed entry bans on people from India.

According to a report in the “Kronen Zeitung” newspaper, the Austrian government will also adopt appropriate measures today.