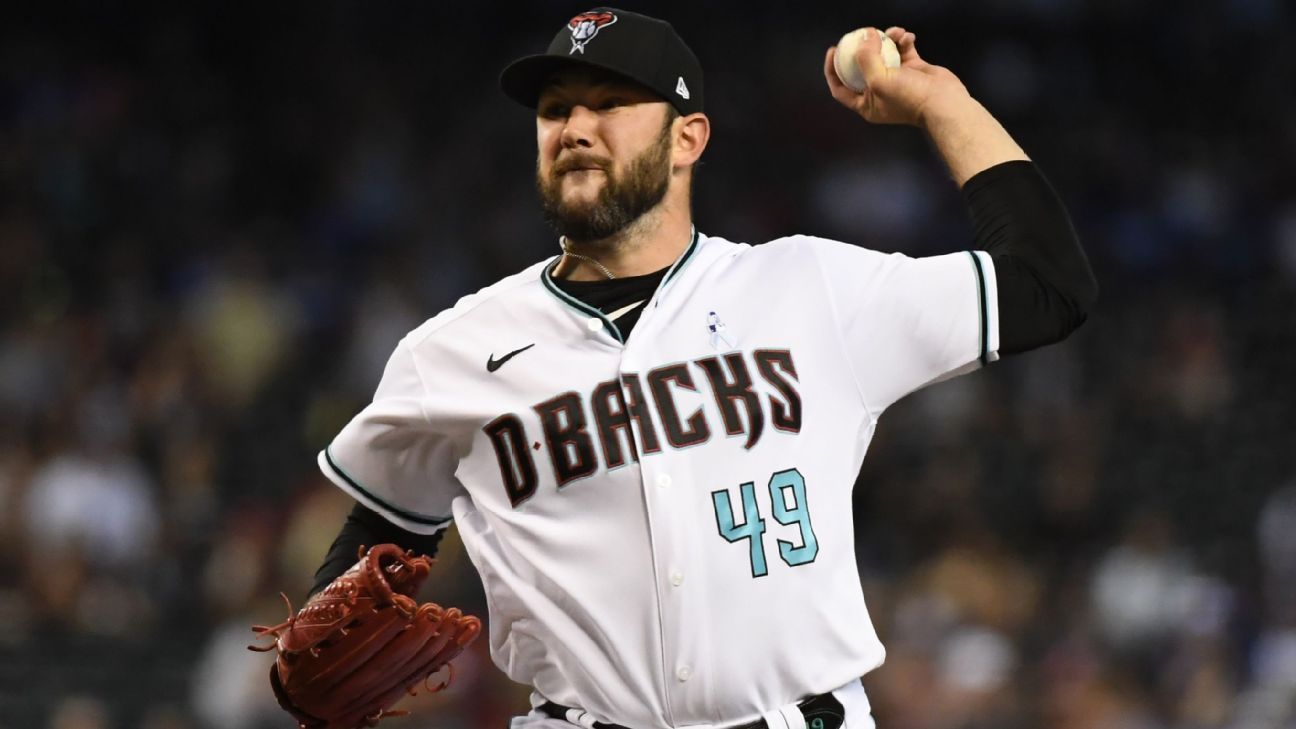 CLEVELAND – The Cleveland Indians claimed left-hander Alex Young on waivers from the Arizona Diamondbacks on Monday.

Young was 2-6 with a 6.26 ERA in two stints with the Diamondbacks this season. He made 30 appearances and two starts before being designated for assignment on July 21.

The Indians selected the 27-year-old, a second-round pick from Texas Christian in 2015, to Triple-A Columbus.

If you want to receive the best information in the sports world, download the App now.
espn.com/app »

Civale was 10-2 with a 3.32 ERA when he had to be ruled to start against the Chicago Cubs. He is scheduled to launch a fastball-only bullpen session on Tuesday, when the Indians have a better idea of ​​when he could be back in their rotation.

Cleveland opens a two-game series with the St. Louis Cardinals on Tuesday.