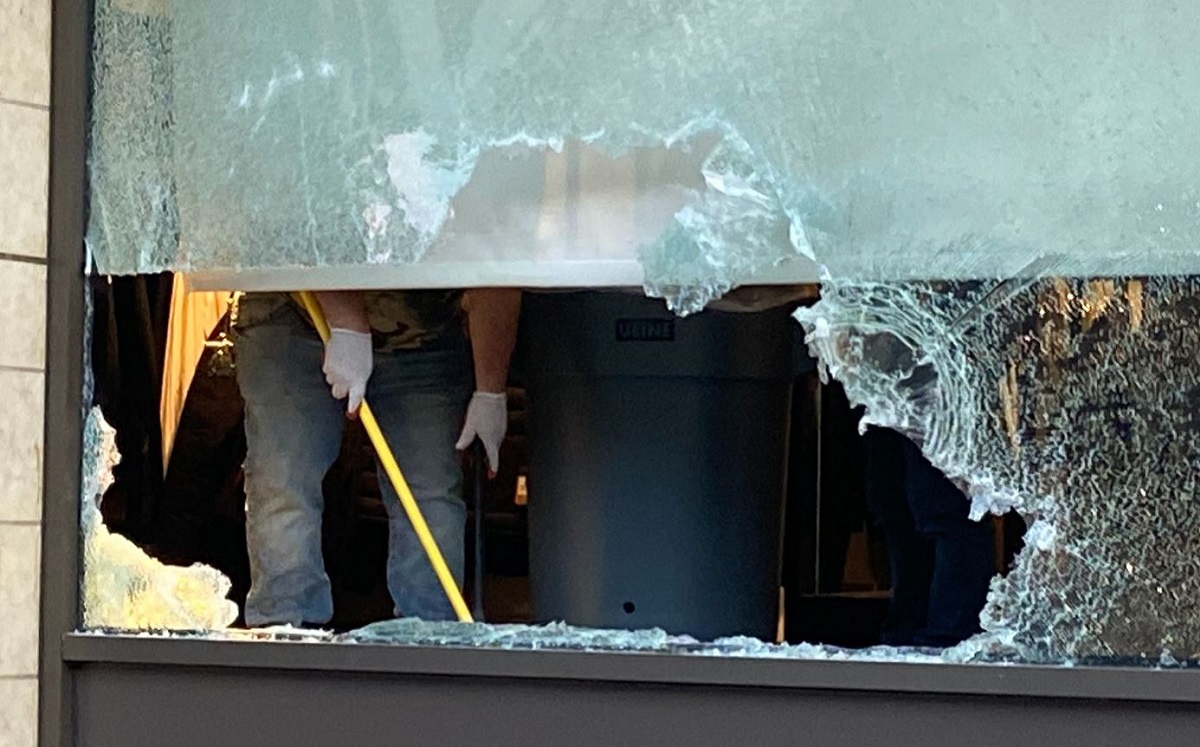 Mark Brnovich, The Arizona prosecutor gave his opinion regarding the case of the multiple robberies that have occurred in California in luxury stores. According to the prosecutor, California law makes it “impossible” to prosecute thieves who have committed the public disaster.

Through The Story, the Arizona attorney general spoke about the chaos it has wreaked retail robberies that have apparently been planned in a “sophisticated” way in Northern California.

In your opinion, Mark Brnovich believes that the state of California has a combination of trial lawyers and fear of litigating prosecutors or federal laws that make it difficult or impossible to prosecute people who commit these types of crimes, such as theft from retailers and luxury stores.

“Whether it’s a CVS store or a Home Depot, we see these sophisticated retail break-ins, which have been pre-staged, that’s what it is. The result is the increased cost to consumers, creating havoc and empowering the cartels. ” Mark Brnovich said.

Nevertheless, the news has generated different reactions on social networks, because not everyone shares the prosecutor’s opinion from Arizona. However, several followers and especially Republicans have given rise to the policies of Newsom and his administration have affected the state.

“Certain groups of people have become immune from prosecution. Hard working American citizens are taken advantage of and robbed. This only happens in liberal cities for some reason and prosecution is not an alternative. So … some people work for things and others steal for things. ” Wrote a user.

See Also:  California fires | They double the budget in the face of the threat of another catastrophic season