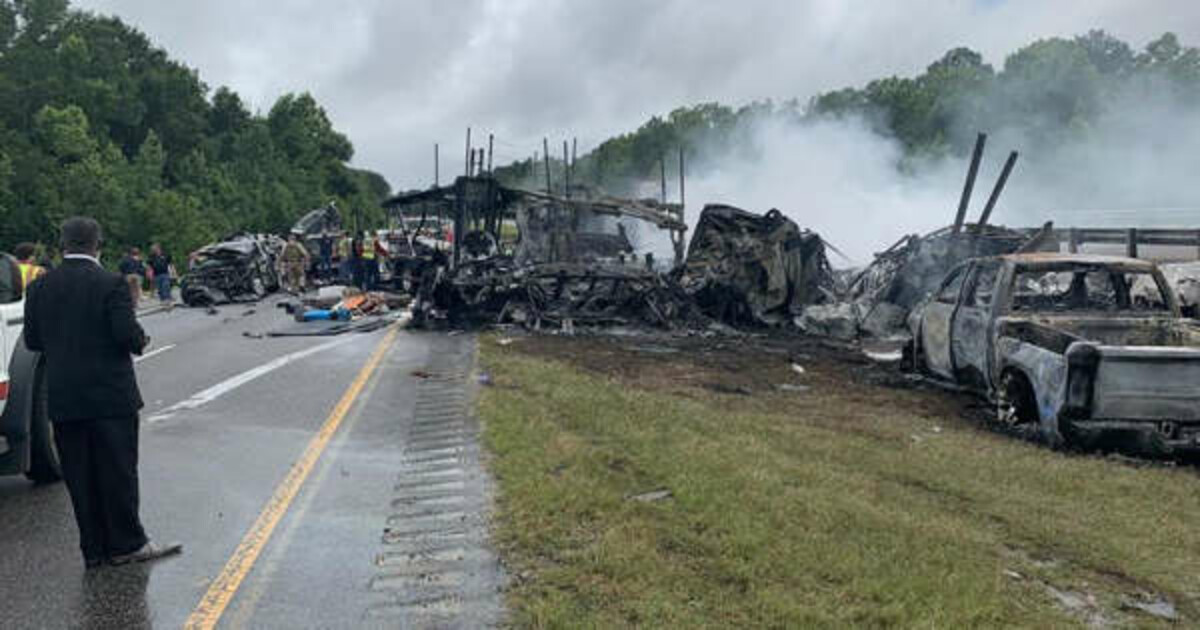 18 vehicles collided on a slippery track in Alabama after a storm, including a bus carrying girls from a violence shelter A terrible accident after a hurricane in Alabama / Photo: CNN

The accident involving 18 vehicles occurred 55 kilometers south of the administrative center of Alabama, Montgomery, during the heavy storm “Claudette”, which was accompanied by heavy rainfall.

The police believe that it was the downpour that could have caused the cars to slide on the road, which ended in a collision. 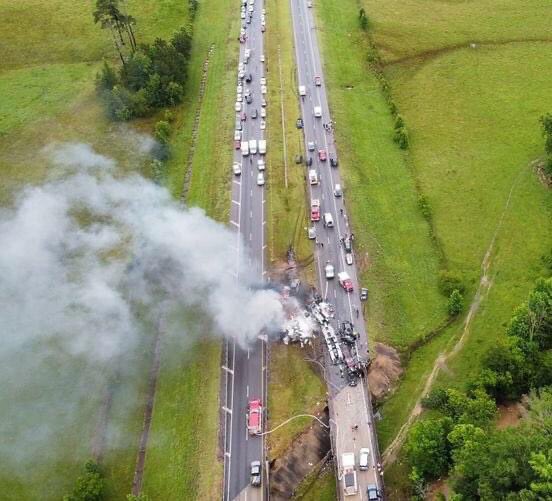 Eight children who were victims of road traffic accidents were in a minibus that was returning to a shelter for abandoned or abused girls, the youngest of those traveling in it was four years old. One of the witnesses of the accident managed to get the driver out of the bus, he also tried to save the children, but the bus was already engulfed in flames.

Two more victims – a man and his 9-month-old daughter – were driving in the car.

Sheva’s house! Where and when Italy is preparing to play with Ukraine in the 1/8 finals of the Euro Many people were also reported injured as a result of this accident.

Recall, the day before in the USA, a jeep ran over two people, killing one of them and nearly running over a member of Congress during a gay pride parade in South Florida.

See Also:  Longoria is preparing for the post-Thauvin and is targeting a € 0 Premier League player?

We also wrote that in the Kherson region, as a result of a large-scale an accident involving five cars injured nine people, including six children, a seven-year-old boy in serious condition.

All the details in the special topic Meeting of Zelensky and Biden in the White House: what is known