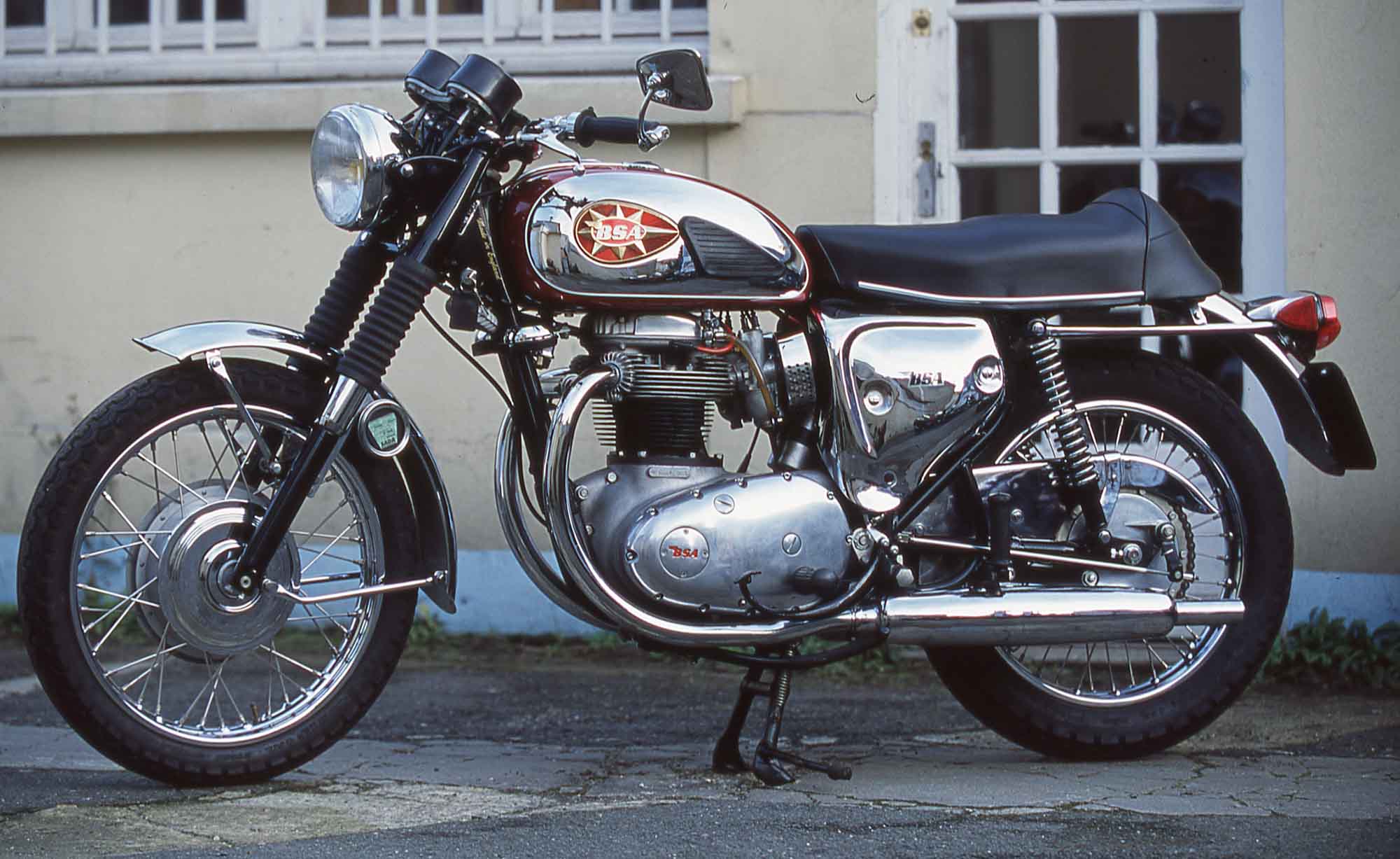 Acquired for $ 4 million in 2016 by Indian giant Mahindra, the English brand BSA (Birmingham Small Arms Company) is on the verge of making a comeback. There is no doubt that the success of the neo-retro segment of small and medium-sized cars – Royal Enfield and Honda in the lead – motivates Mahindra to skip the second.

If the parts are manufactured in India, the assembly plant of the future BSA is domiciled in England. An R&D (Research and Development) center is set up in Banbury, where the headquarters of the Mahindra Racing team is located, famous for their Moto3 competition.

Like the late BSA Lightning 650 (1965-1972), the first engine would be a 650 cm3 twin cylinder brought up to Euro 5 / BS 6 standards. It would compete with the Royal Enfield twins. Continental GT et Interceptor. The Milan EICMA 2021 show would logically be the place of choice to present their future machines.

In the single-cylinder segment, the Royal Enfield 350 Meteor is currently competing against motorcycles from the Mahindra group in India. The Jawa Forty Two, Classic et Perak – which is still expected to be marketed in Europe – fulfill this office.