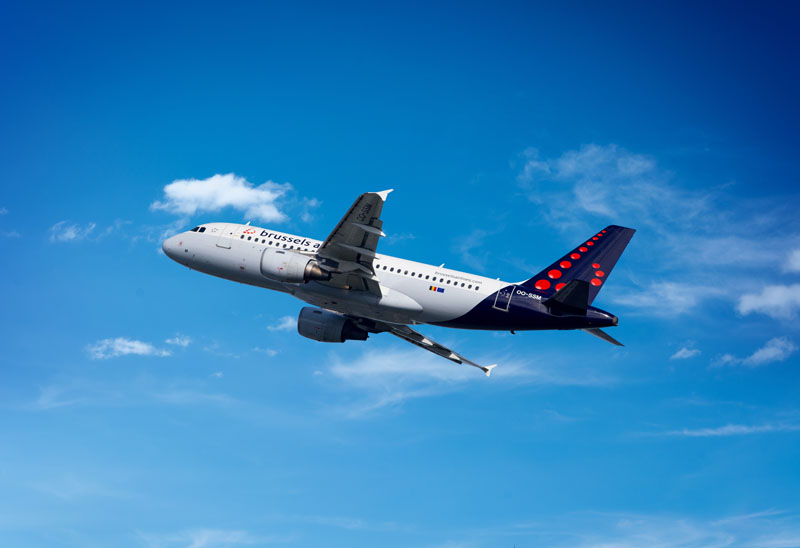 With travel restrictions evolving and vaccination programs underway, the demand for air travel is slowly increasing. Brussels Airlines has redesigned its network to meet this demand, especially for holiday destinations. In addition to the reopening of its leisure destinations, Brussels Airlines is also launching flights to Bordeaux in France and Tangier, Nador and Al Hoceima in Morocco. With the opening of these new destinations, the airline underlines its prominent position in the leisure and VFR (Visit Friends and Relatives) market.

In addition to the reopening of much of its network, Brussels Airlines is adding four destinations to its portfolio: Bordeaux in France and Al Hoceima, Tangier and Nador in Morocco. These last three destinations will be offered in collaboration with ML Tours. The first flight to Bordeaux will take off on 20 June, with two weekly flights on Fridays and Sundays. Nador and Tangier will join the network from 26 and 27 June respectively. Nador will connect with Brussels Airport twice a week on Tuesdays and Saturdays, while flights to Tangier will operate every Wednesday and Sunday. Flights to Al Hoceima will only be bookable through ML Tours.

Alongside Bordeaux, Tangier, Nador and Al Hoceima, Frankfurt also enters the Brussels Airlines network for the first time, as announced by the company on 24 February. The first flight from Brussels to Frankfurt will take off on 2 August.

Washington DC and New York are expected to be operated on June 14. These will be Brussels Airlines’ first North Atlantic flights from 21 March 2020. Montreal is expected to join the network on 15 June, but given current travel restrictions in Canada these plans may still change.

As for the African network, Brussels Airlines is gradually increasing its flight frequencies to all its African destinations starting in mid-June, when West African destinations Abidjan (Ivory Coast), Accra (Ghana) are expected , Banjul (Gambia) and Dakar (Senegal) will be offered on a daily basis. Douala and Yaounde (both in Cameroon), Kinshasa (Democratic Republic of Congo) and Entebbe (Uganda) are also planned in Central and Eastern Africa. Luanda rejoins the network after more than a year. Starting June 15, the Angolan city will be served three times a week.

The full Brussels Airlines network overview is available at brusselsairlines.com/en-be/destinations.