Sun’Agri has developed a technology (an algorithm, which relies on artificial intelligence) that allows the arrangement of solar panels in a field to be changed. (Photo: Sun’Agri)

Faced with a scarcity of land in Europe and North America, renewable energy producer Boralex (BLX, $ 39.43) is now turning to site sharing in order to install its solar energy production equipment. .

On Monday, the Quebec multinational announced a partnership with the French company Sun’Agri, which presents itself as a world leader in agrivoltaicism, an emerging sector which consists of combining agricultural crops and solar panels.

“This strategy promotes access to sites and gives us more development opportunities,” she said on the phone.

Sun’Agri has developed a technology (an algorithm, which relies on artificial intelligence) that allows the arrangement of solar panels in a field to be changed.

This technique makes it possible to manage the sunshine or shade needs of a crop, and to increase both the quality and the productivity of the crops.

The ability to control these needs is vital in a context of climate change, including increased periods of drought. 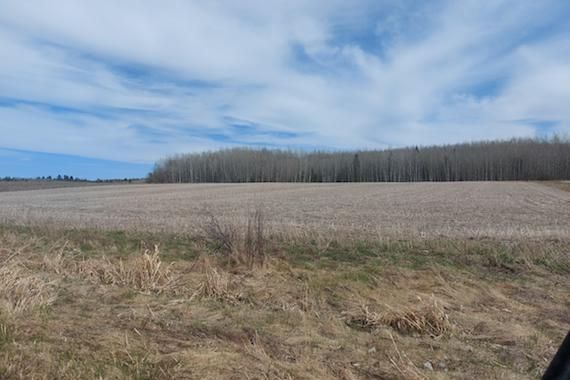 Climate change has an impact on agricultural yields. (Photo: courtesy)

In a note published on Monday, National Bank analysts praised the partnership concluded by Boralex with Sun’Agri.

“Although details of the partnership have not been disclosed, we believe it is in line with Boralex’s strategic plan to diversify into solar energy and expand into growing markets,” they write.

The partnership between Boralex and Sun’Agri is for a period of 10 years. During this period, the Quebec company will work exclusively with Sun’Agri to develop agrivoltaic projects in the European Union.

In 2018, the French company inaugurated the Tresserre site (66), an agrivoltaic demonstrator covering an area of ​​4.5 hectares, in the south of the country.

Sun’Agri also has three experimental facilities in operation, in addition to having 37 agrivoltaic projects using its technology.

These will be deployed in the wake of the latest calls for tenders launched by the Energy Regulatory Commission (CRE) on the construction and operation of innovative electricity production facilities from solar energy.

Currently, Boralex has more than 1 gigawatt (GW) of wind and solar power in operation in France, as well as 2,455 megawatts elsewhere in the United Kingdom, Canada and the United States.

As the available sites are also becoming increasingly rare in the United States, Boralex would also eventually like to enter into this type of land-sharing partnership, but with other players and different technologies, specifies Isabelle Fontaine.

“It could also be for agrivoltaicism, but also for the rehabilitation of land,” she says.