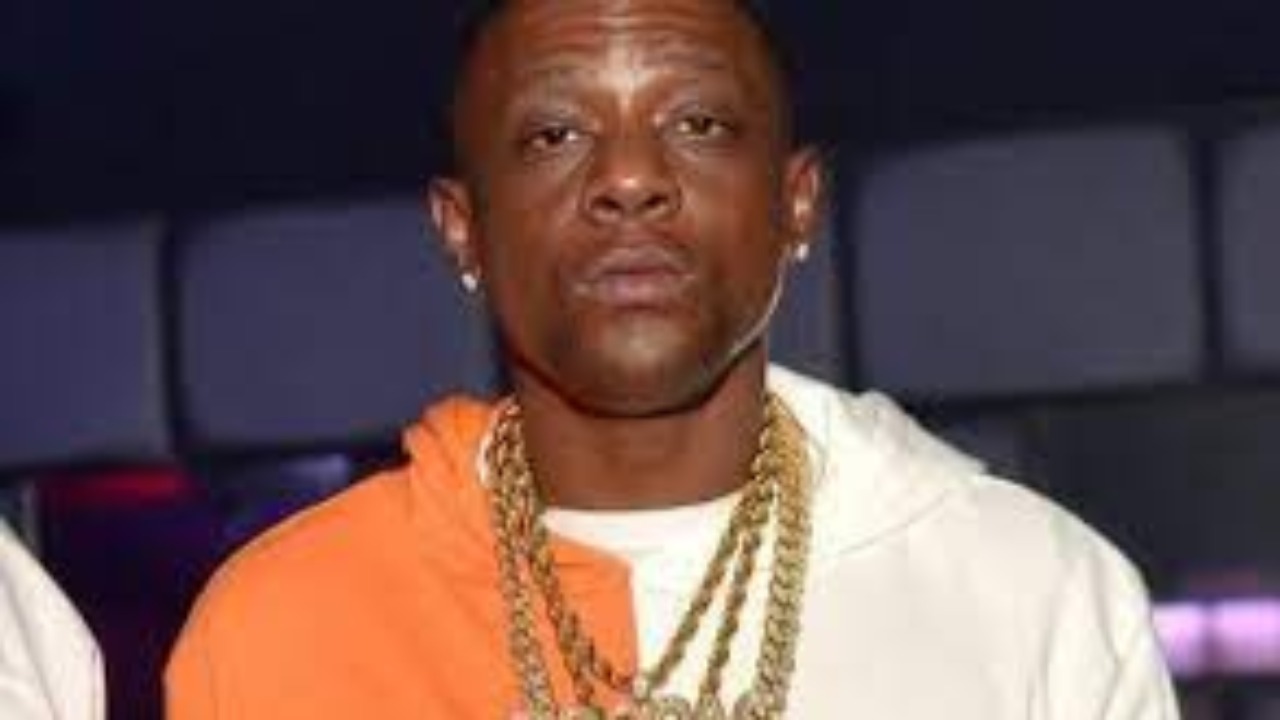 This will become a bad habit for Boosie Badazz. A few months ago, he was shot in Dallas and came out by a miracle. Well, the Baton Rouge rapper was targeted again over the weekend while on the set of a music video in Huntsville, Alabama on Saturday, May 29.

The incident took place around 4:30 p.m. on Binford Drive during a shoot of a Boosie BadAzz video attended by 50 to 100 people as reported CBS News19. Local authorities told a press conference that a man in his 20s was hit by the gunfire and taken to hospital in critical condition. The victim died of his injuries a few hours later.

Le journal local de Huntsville WAFF48 reports that the shooting may have been preceded by a scuffle which then turned into an exchange of gunfire. At the same time, as seen in the video below, a lot of people were carrying guns during the filming of this clip …

The rapper escaped unscathed and then denied on social media that the bullets were intended for him.

“Nobody tried to kill me in Huntsville. Motherfucker gangs, don’t lie about me!”

AINT NOBODY TRY TO KILL ME N HUNTSVILLE AL. YALL MFS BE HAPPY TO SPREAD LIES ON ME #LOL

According to TMZ, police reportedly apprehended a suspect, Christopher Kwan Freeman, and charged him with the murder. The suspect surrendered on Sunday morning after an overnight manhunt.