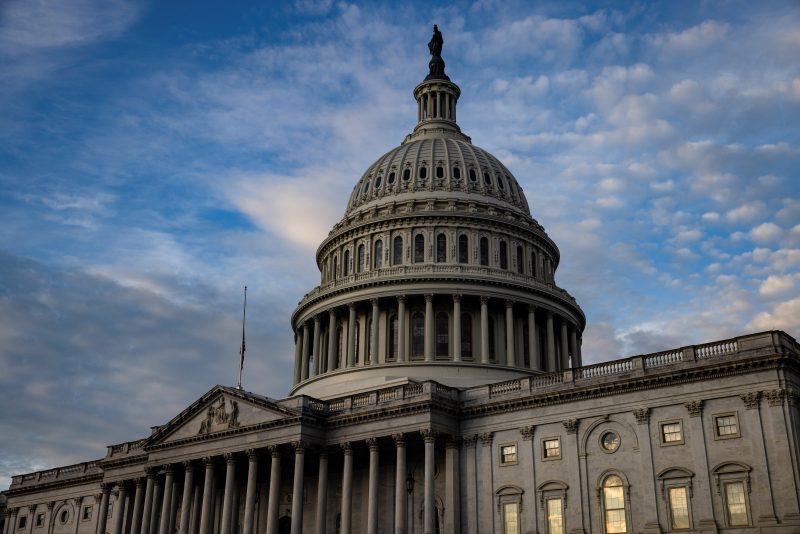 They plan to present the agreement to the White House in hopes of reviving negotiations.

CONSENSUS. The price of the infrastructure plan is still well below the $ 2.2 trillion initially demanded by Joe Biden. | Photo: Efe.

A bipartisan group of 10 senators, made up of Democrats and Republicans, reached a new consensus on infrastructure on Thursday. They agreed to a five-year, nearly $ 1 billion package to improve the nation’s roads, bridges, pipelines, and internet connections.

The new plan, outlined by four people familiar with it, marks a new attempt to resuscitate negotiations between congressional lawmakers and the White House, after an earlier round of talks between President Joe Biden and the Republican Party failed this week. .

But it’s unclear whether the deal will prove enough to satisfy the White House or a sufficient number of lawmakers on Capitol Hill, at a time when disagreements between the parties abound.

His initial deal includes about $ 974 billion in infrastructure spending over five years, which is equivalent to roughly $ 1.2 trillion when extrapolated to eight years, according to the sources, who spoke on condition of anonymity because details had not yet been released. formally presented. The package includes approximately $ 579 billion in new expenses.

Democrats and Republicans have agreed to focus their investments on what they see as core infrastructure, and the plan does not include any new tax increases to fund the spending, according to the four people familiar with the matter. However, changes to the gasoline tax are proposed: legislators do not plan to increase the rate, but they do seek to index it to inflation, according to one of the sources, that is, the costs of consumers in the market.

The overall package is bigger than the plan that Republican lawmakers, led by Sen. Shelley Moore Capito (RW.Va.), presented to the White House in recent days, a proposal that Biden ultimately rejected as insufficient.

Capito and his colleagues had proposed more than $ 300 billion in new spending over eight years, with the remainder coming from regular legislative efforts to fund federal programs in areas like transportation and water.

Yet at the same time, the Senate’s new bipartisan commitment remains less than the $ 2.2 trillion Biden initially asked for his package, called the American Jobs Plan.