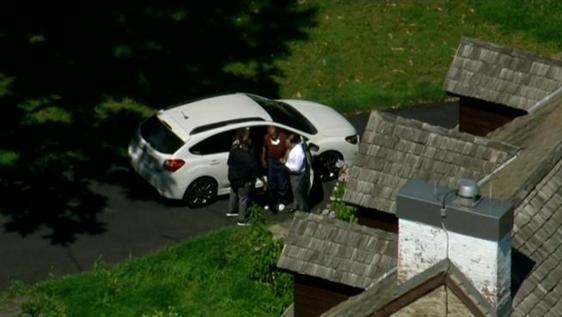 Bill Cosby, the famous American actor, was released from prison, after the Pennsylvania Supreme Court overturned her 2018 sentence for sex offenses. Cosby, now 83, was sentenced to 10 years in prison for drugging and raping Andrea Constand, a Temple University employee, in his Philadelphia mansion in 2004. The American actor has already served over two years in Montgomery County jail. years of the sentence of 3 to 10 years, which was imposed on him. Bill Cosby has always pleaded innocent in the affair, stating that the one with Constad was a consensual relationship. The actor, however, was accused by more than 60 women who reported him for sexual violence, but was prosecuted only for the assault on Andrea Constand, since the statute of limitations had expired in the other cases.