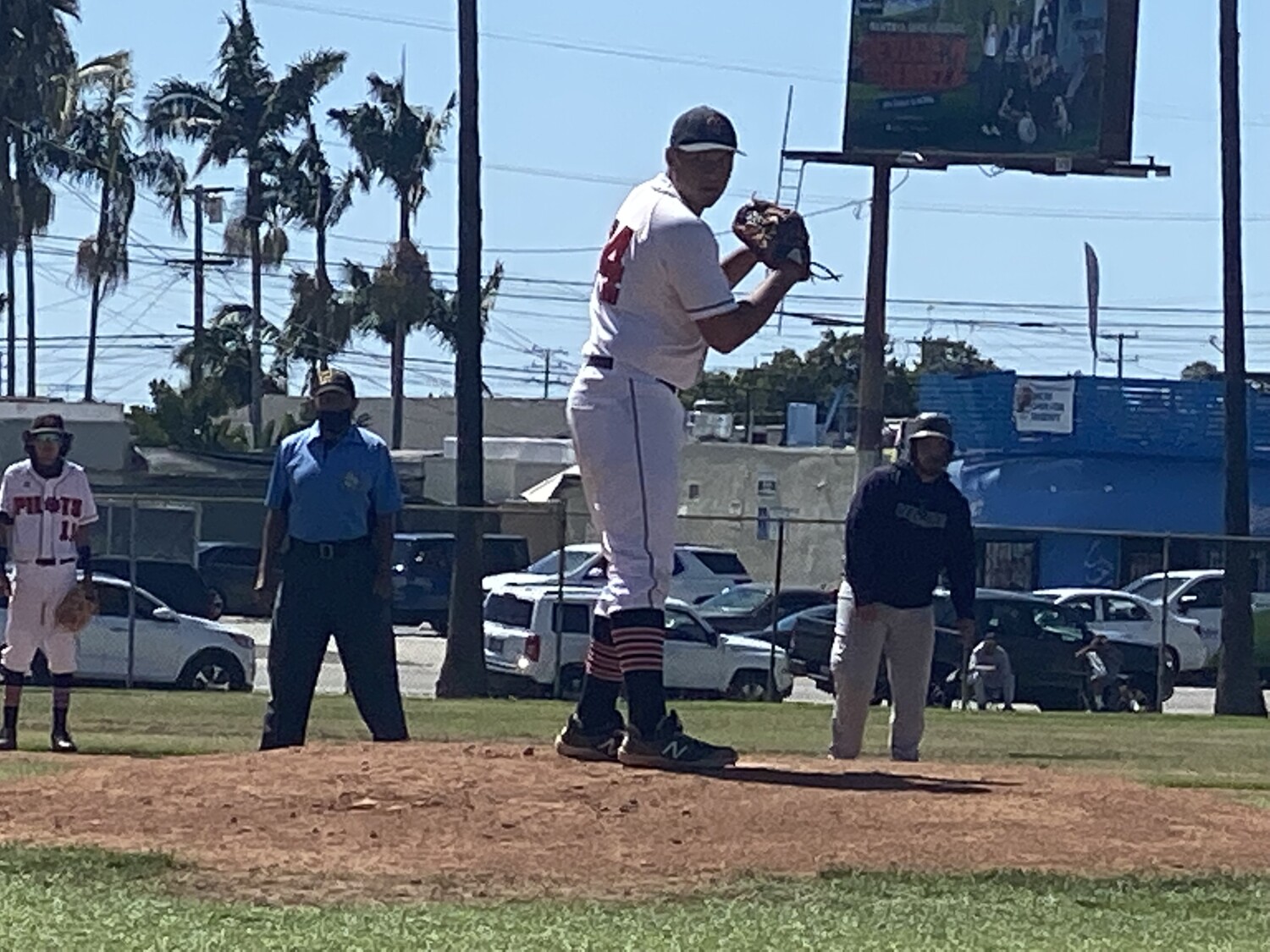 There was a lot of drama Wednesday on the first full day of the City Section Open Division baseball playoffs. At first, the underdogs looked good. Banning coach John Gonzalez, whose team was the fifth-seeded team, had the idea not to open All-City pitcher Anthony Joya against No. 12 Venice.

That experiment ended quickly when Venice loaded the bases in the first inning and opened a 1-0 lead with one out. Joya came in and struck out the next two batters. Gonzalez didn’t breathe a sigh of relief until the fourth inning when the Pilots finally overcame a 2-0 deficit, taking the lead with Ryan Ortega’s three-run double that cleared the bases. Banning won 4-2 and advances to play at No. 4-seeded San Pedro on Saturday.

Three-time defending champion Birmingham fell 4-0 behind Narbonne, tied the game 4-4 and won it in the bottom of the seventh with a wild pitch. Gavin Taylor hit a three-run home run to mark the Patriots’ rally. On Friday they will face Granada Hills, the best classified.

Chatsworth, the No. 10 seed, defeated No. 7 Palisades 1-0 in eight innings and advances to play at No. 2-seeded Cleveland on Friday. Billy Rusen had the game-winning RBI. Nate Flores, José Ruedas and Josh Pollack combined to shut out the Dolphins. The other game has No. 11 El Camino Real at No. 3 Roosevelt.

In Division I, Sun Valley Poly defeated LACES 12-2 in six innings. Victor Meléndez struck out nine. Ismael Muñoz had three RBIs. Lestat Jimenez hit a three-run home run in the 10th to give Marshall a 7-4 victory over Bell.

See Also:  Anne With An E Season 4: One of the questions we need the series to answer

Jacob Posner threw a four-hit shutout in Hamilton’s 7-0 win over Roybal. He struck out 13. Matthew Pardo had three hits and four RBIs. Taft defeated San Fernando 3-0 behind Matthew Leiterman, who struck out nine.