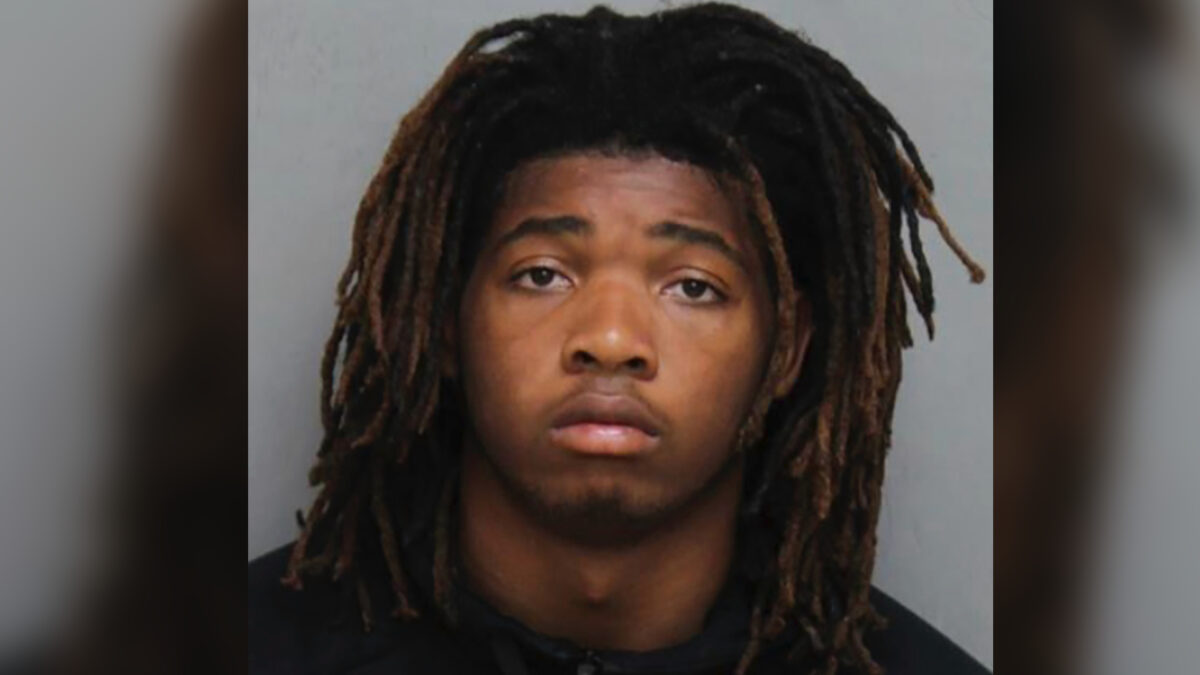 BLACKSBURG, Va. – A Virginia Tech freshman linebacker charged with second-degree murder fatally struck his victim after discovering that the person, whom he met on Tinder as “Angie,” was a man, prosecutors said Wednesday.

Montgomery County General District Court Judge Randal Duncan set a $ 75,000 bond for 18-year-old Isimemen Etute of Virginia Beach, but will remain in jail after prosecutors filed an expedited appeal, they reported. the media. Etute, charged in the death of 40-year-old Jerry Smith, was to be released to live with his family. His release is pending for up to five days, but the appeal can be heard on Thursday or Friday.

Commonwealth attorney Jason Morgan objected to bail and revealed details about the case based on Etute’s statements to police. Etute said he visited Smith’s apartment in April after he was matched up with someone named “Angie” on Tinder, but when he returned on May 31, he discovered his partner was a man, prosecutors said, citing police statements. Etute told police that he hit and stomped on Smith and heard a gurgling sound as he left, but did not call police. The medical examiner’s office had previously revealed that Smith died of blunt force trauma to the head.

Etute’s mother, Michelle, testified that her son had never had a problem and that there was no risk of flight. His attorney, Jimmy Turk, said his client graduated early from high school to start at Virginia Tech in January. Etute is suspended from the school and his soccer team during the investigation.

Smith’s family attended the hearing and a dozen soccer players, most with a Virginia Tech team, were there to support Etute.

Duncan acknowledged the seriousness of the allegations, but said there was no evidence that Etute did not appear for trial or posed a danger to the community.