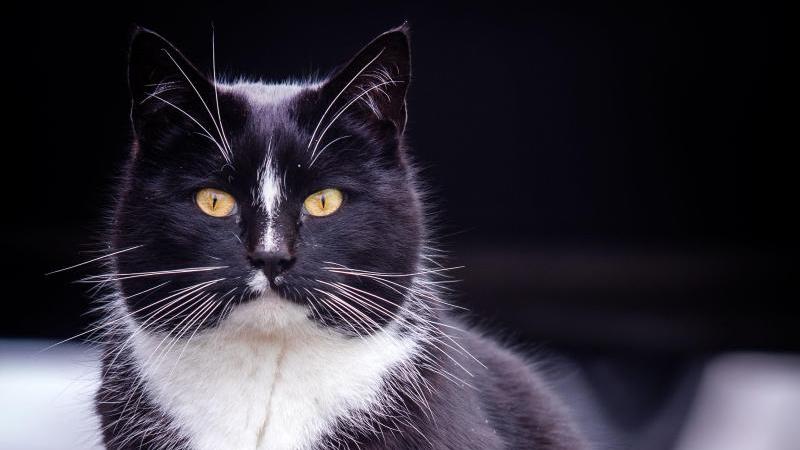 Grimmen (dpa) – The city of Demmin in the Mecklenburg Lake District has initially locked an unusual prospect for the mayor’s office from the town hall: Quarky the cat should have been on the ballot paper at the end of April at the request of his master. According to the incumbent mayor of the 11,000-inhabitant city, the cat was not allowed to vote. “Because only the eligibility requirements are not given,” said Michael Koch (CDU). The applicant’s handwritten signature, who is also not 18 years old, is missing on the application.

Quarky is only six years old, but according to owner Torsten Lohr, he has grown up. He announced that he would defend himself, not with a riot, but with “velvet paws and retracted claws”. After the application became known, lawyers from Greifswald and Hamburg offered him free legal assistance for his hangover. “If my application is not approved, I will sue,” is also Quarky’s application, which was sent to the city in early February. With a view to a possible legal dispute, Mayor Koch, who is not running again, said: “It will be fought out.”

Cat owner Lohr justified the application with the words: “Quarky should stir people up to think, to have a say.” In his opinion, there is a lack of political participation and open exchange in his home town of Demmin. The application alone provided at least some attention and discussions. As mayor, his tomcat wanted to campaign for animal welfare, but also to limit car traffic in the city. Quarky doesn’t like cars.

See Also:  "I don't want to die", police shot and killed a minor in Arizona 🎥

Wolfgang März, Professor of Public Law at the University of Rostock, sees no chance for Quarky of a candidacy: the state and local elections law is decisive. It should be stated here that you need German citizenship in order to be listed. “They only have people. Animals have no nationality.” Humans have no way of bringing an animal into such a position according to the current legal system.

At least abroad, however, there are precedents. In the village of Talkeetna in the US state of Alaska, residents of the state of Alaska named the cat Stubbs their mayor. The animal head ruled for around 20 years until his death in 2017.

The Demminers will probably have to make do with three human candidates on April 25th: Thomas Witkowski is running for the CDU and Stefan Woller and Karsten Behrens as individual applicants.